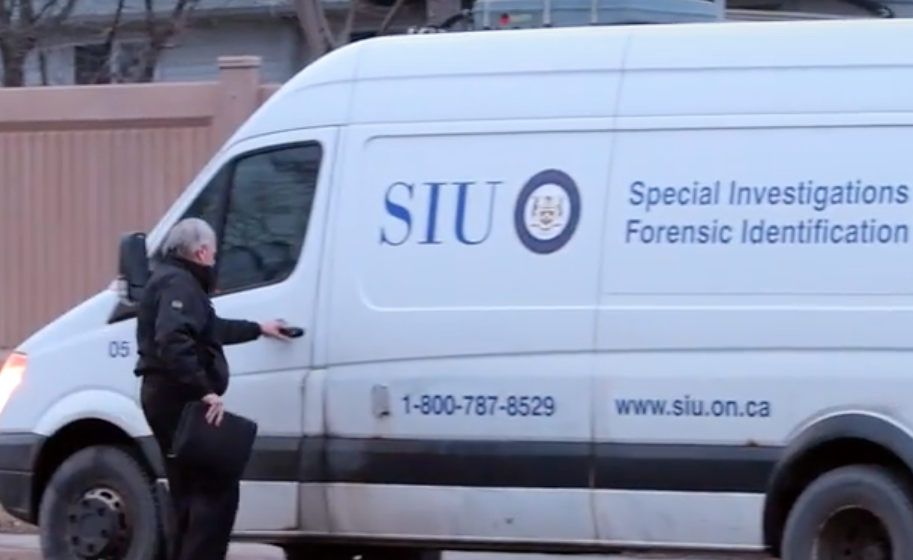 Following its investigation, the Special Investigations Unit (SIU) has charged Kingston Police Const. Daniel Attwood in relation to a collision between a police cruiser and a cyclist that occurred in September of 2018.

“The Director of the Special Investigations Unit (SIU), Tony Loparco, has reasonable grounds to believe that a Kingston Police officer committed criminal offences in relation to the serious injuries sustained by a 39-year-old man in September of 2018. Director Loparco has caused charges to be laid against the officer,” the SIU said in its report.

The investigation found that, on Wednesday, Sept. 19, 2018, a man was cycling southbound on Portsmouth Avenue when he was approached by a Kingston Police officer. The officer pulled up beside the cyclist and asked him to stop. The man did not stop and, shortly thereafter, the cruiser struck the cyclist, causing him to be thrown from his bicycle. The man sustained serious injuries.

The full story on the initial incident, which explains that the civilian man was in fact charged with impaired driving after having driven his car until the wheels fell off and then fleeing on a bicycle, is available here.

As a result of the SIU investigation, Attwood is facing the following charges under the Criminal Code:

Attwood was arrested by members of the SIU, and later released. He is required to appear before the Ontario Court of Justice in Kingston on Thursday, Mar. 21, 2019.

The SIU is an arm’s length agency that investigates reports involving police where there has been death, serious injury or allegations of sexual assault.