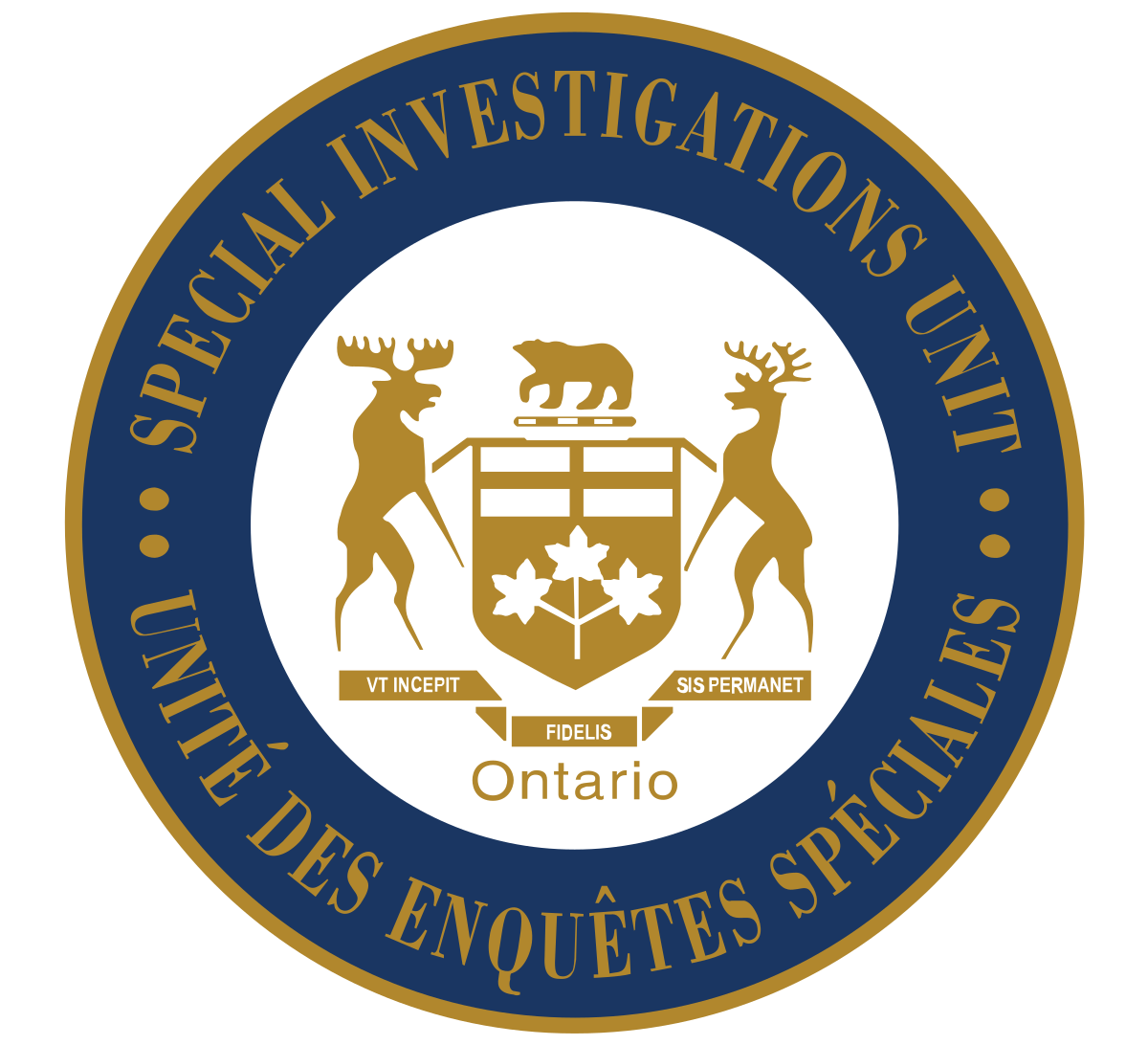 The Special Investigations Unit (SIU) of Ontario has found the force used by Kingston Police during an arrest in September of 2018 to be deemed “reasonably necessary,” and no charges will be issued.

The SIU investigated the incident because one of the two arrested parties in the drug trafficking case sustained injuries after being pulled out of the window of the truck he was travelling in to the ground during his arrest. SIU is a civilian law enforcement agency that investigates incidents involving police officers where there has been death, serious injury, or allegations of sexual assault.

While conducting surveillance on two individuals believed to be trafficking fentanyl, the Kingston Police Drug Unit initiated a traffic stop on a truck just past midnight on Monday, September 8, 2018. After police attempted to box in the vehicle on the Division Street off-ramp from Highway 401, plainclothes police officers approached the suspect vehicle on foot. The driver collided with the unmarked police vehicles and both individuals in the truck were eventually arrested. The complainant, a 38-year-old male, was transported to KGH where he was diagnosed with a fracture to his right shoulder. It was determined that the claimant’s scapula was fractured during the arrest.

Interim Director of the Special Investigations Unit Joseph Martino said in a Tuesday, April 16, 2019 report, “There is no doubt that some force was used to pull the Complainant from the truck and handcuff him with his hands behind his back; however there is no evidence that this force was excessive.”

Martino stated that he believed “the KP officers were acting in accordance with their lawful duty when they arrested the Complainant,” and that he was satisfied that the level of force used was “reasonably necessary in the circumstances, which involved an arrest for drug trafficking and the Complainant and the (civilian witness) taking extreme measures in an attempt to flee.”

“In summary, I do not believe that the Complainant was kicked, punched, stomped, or hit with a firearm, and instead believe he sustained his injury when he was pulled from the truck and fell to the ground. This level of force falls within the scope of that permitted by law,” the report reads.

Martino ended the report with stating that there he was “unable to form reasonable grounds to believe that… any [police] officer committed a criminal offence in relation to the Complainant’s injury.”

No charges will be laid, and the file has been closed.