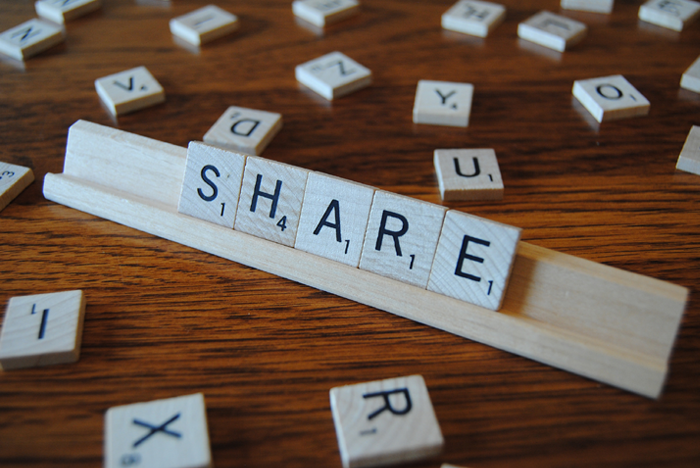 Kingston’s sharing economy grew significantly this month with the controversial and widely anticipated arrival of the popular ride sharing application, Uber. Services such as Uber have been dubbed “disruptive technologies” in that their innovative foundation has the power to upset traditional business models. The taxicab industry in cities throughout North America has been hit hard by the combined onslaught of Uber, Sidecar, Lyft, Curb and similar ridesharing services, with cab companies losing millions of riders and revenue.  Although the long-term impact of Uber on Kingston’s taxi companies remains to be seen, if other cities are any indication, difficult days lie ahead for the likes of Amey’s, City Cab and Modern Taxi.

Uber may be the new kid on the block, but Kingston’s so-called sharing economy has numerous other growing segments that are just vibrant.  Need a place to stay? Upwards of 100 hosts across Kingston are willing to take you in via the popular accommodations rental service, AirBnB. Or perhaps you need a vehicle for the day?  Corporate providers such as Vrtucar and Student Car Share can help with that for as little as $6 a day, which includes gas and insurance.  Or maybe you’re looking for someone to keep your dog company while you are away for the weekend.  Dog Vaycay has you covered with hosts who boast cheaper prices and more familiar surroundings than your average kennel.  With the growing size of Kingston’s sharing economy in mind, this week’s poll asks:

Which aspects of Kingston's sharing economy do you use?

The sharing economy is built upon a simple premise that allows service providers to use their surplus stuff to make a few bucks.  Why let your expensive home or apartment go unused while you’re elsewhere when you could be earning $100 or more per night?  It makes sense, however the traditional essence of the sharing economy is being challenged by a growing number of service providers who aren’t your average citizens.  Savvy entrepreneurs and established businesses have also entered the fray, such as the aforementioned car sharing services.  In larger cities, slick tenants are scooping up sparse rentals and flipping them on AirBnB to net greater profits than the actual landlord.  Furthermore, the definition of services within the sharing economy is also being stretched beyond the logical limit to include catch-all applications that allow users to get any old task done.  So now hiring a house cleaner, lawn maintenance provider or even a plumber constitute legitimate segments of the sharing economy?  So long Yellow Pages!

Photo credit to Got Credit.