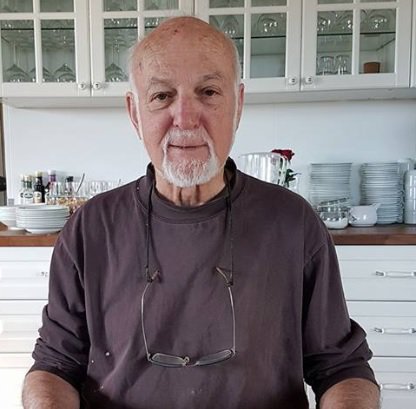 Zagrodney had a long-standing relationship with Royal Military College and it is believed he had attended a function at Royal Military College shortly before he went missing. Search-and-rescue teams concentrated their efforts along the waterfront in the vicinity of RMC and Fort Henry for much of Wednesday, October 10th, an OPP helicopter and Search & Rescue boat scouring the area known as Navy Bay for most of the afternoon.

Kingston Police say Zagrodney was in good physical health and family reported no concerns of dementia. Police say his vehicle was found at his residence and that there were no signs of a disturbance. It is believed he was wearing a red jacket, black pants and black shoes when he went missing.