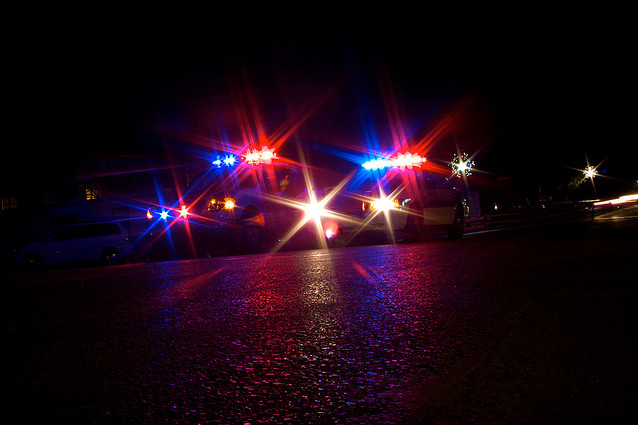 A few weeks ago, my wife and I had the unfortunate pleasure of contributing one more incident to Kingston’s 2013 crime figures.  To be clear, we were on the receiving end.  Being a victim of a petty, senseless crime is definitely not fun, but we’ve been continuously reminding ourselves of just how much worse it could have been.  The recent brush with the law has led me to reflect on how how safe our downtown neighbourhood really is.  And as it turns out, according to the crime mapping tool populated by the Kingston Police Force, our district definitely has its fair share of warts.  In fact, a snapshot of criminal activity reported by KPF from the last week shows over two dozen thefts, instances of breaking and entering, assaults and even a sexual assault within a 10 block radius.  Expand that time frame and the results become increasingly off-putting. Since moving to the neighbourhood 5 years ago, we’ve been negatively affected by a few minor instances of vandalism and theft, while we’ve also witnessed unruly domestic disputes, extreme public intoxication and physical assaults.  Individually, these incidents are easy to dismiss as coming with territory, but when I sit back and assess things in their entirety, the faint sound of alarm bells can be heard in the distance.  While figures recently released by Statistics Canada revealed that crime in Kingston is down by 3 percent since last year, this week’s poll asks:

Do you consider Kingston a safe community?

Loading ...
Admittedly, my keen interest in personal safety and the prevalence of crime in and around my locale have been largely spurred on by recent, unfortunate events.  If you’ve never had a bike stolen, property defaced with graffiti, or felt uneasy walking alone after dusk, you probably have a hard time relating to this.  In spite of the aforementioned lower local crime rates, Kingston recently also claimed the unwanted prize for most incidents of sexual assault.  As reported by Rob Tripp on CanCrime:

Kingston has the highest sexual assault rate of the 33 biggest Canadian urban centres in StatsCan’s crime survey. The sexual assault rate in Kingston (the number of crimes reported to police, factored for population) skyrocketed by 34 per cent from 2011 to 2012.

With Ontario listed as one of the safest provinces to live in and Kingston seemingly making strides in terms of crime rates, it’s hard to argue that the Limestone City is not a safe place to live.  Nevertheless, what would you do to improve community safety?  What can Kingston do to reduce the record high prevalence of sexual assaults? Thanks to AppleSwitch for the photo associated with this week’s poll.