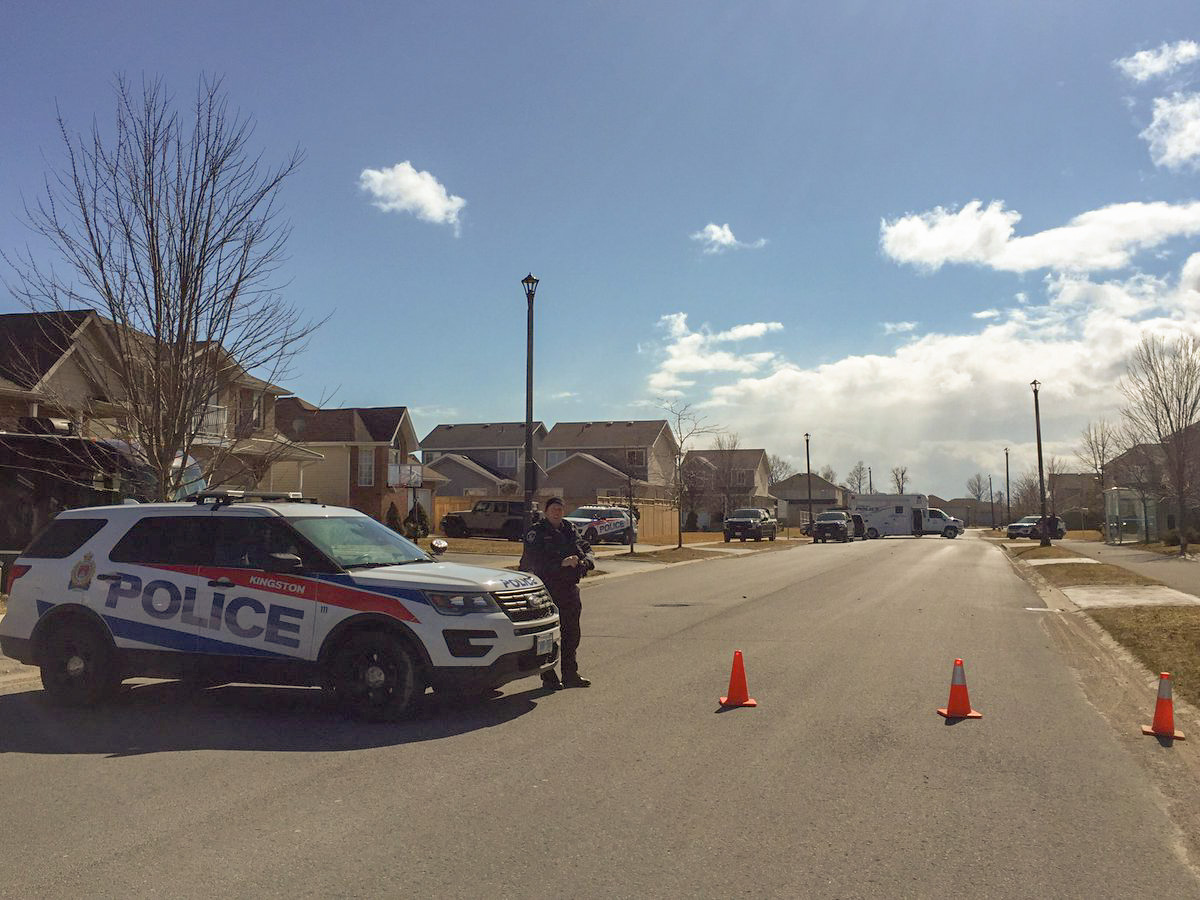 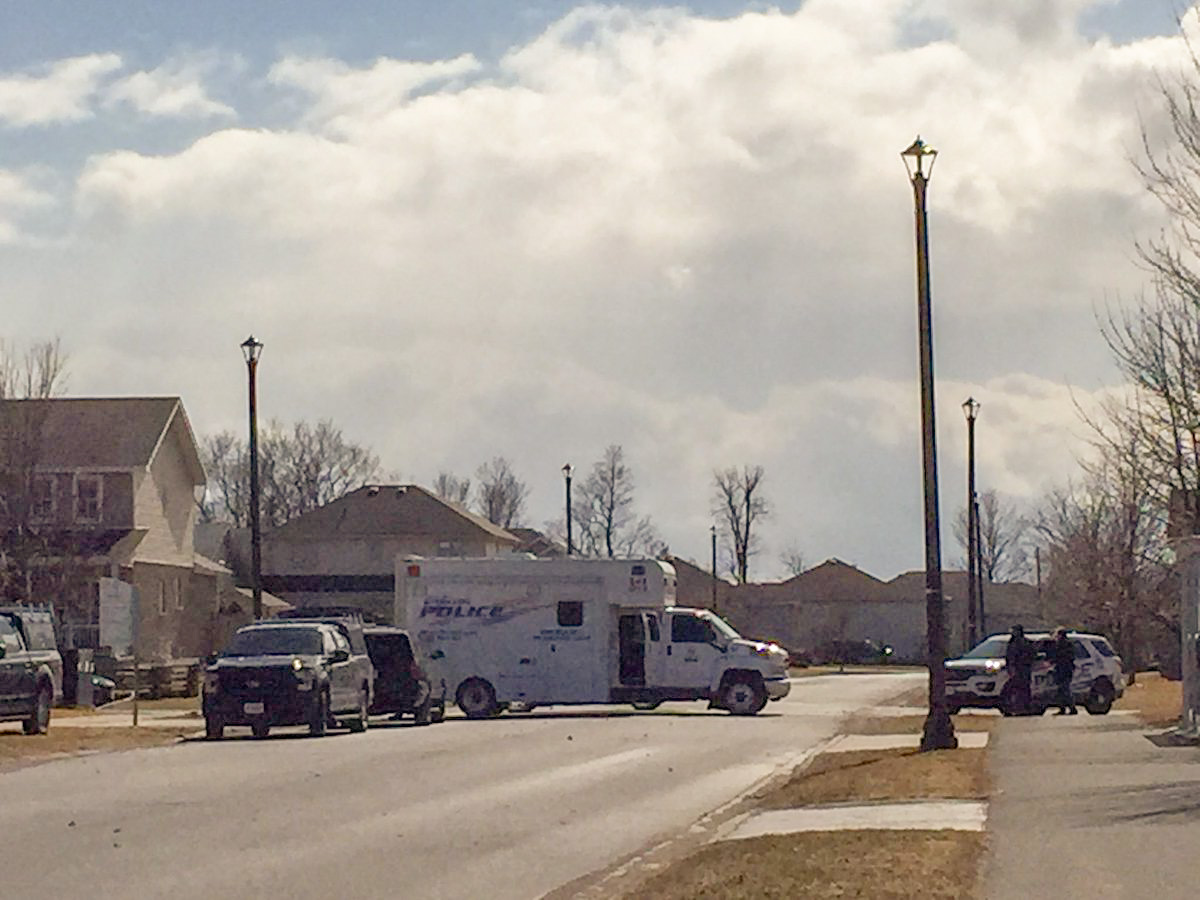 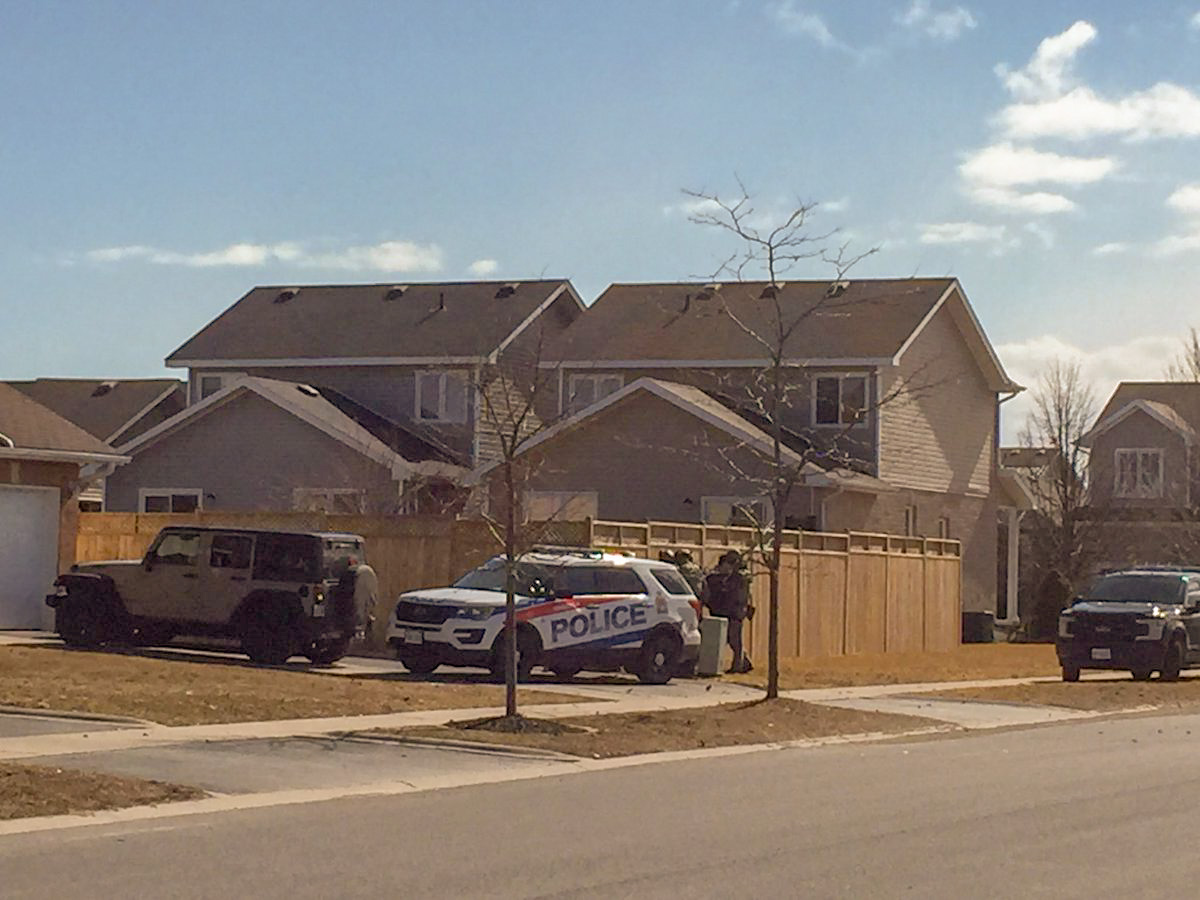 An incident requiring a large police presence occurred on the afternoon of Wednesday, Apr. 3, 2019 in Kingston’s east end.

At approximately 3 p.m., a large number of police vehicles and officers in tactical uniforms, as well as the Emergency Response Team, were all on the scene at McCallum Street and Rose Abbey Drive. While Kingston Police media relations officer Ashely Gutheinz wouldn’t say more than police were dealing with an ongoing situation, officers on the scene indicated that the incident did not affect nearby schools, and called the situation an “isolated incident.” Kingston Transit services were detoured in the area, and Kingston Police asked members of the public to avoid the area as well.

As of 4:35 p.m., Kingston Police had confirmed that the incident had come to an end.

Kingstonist will update this article if and when more information becomes available.