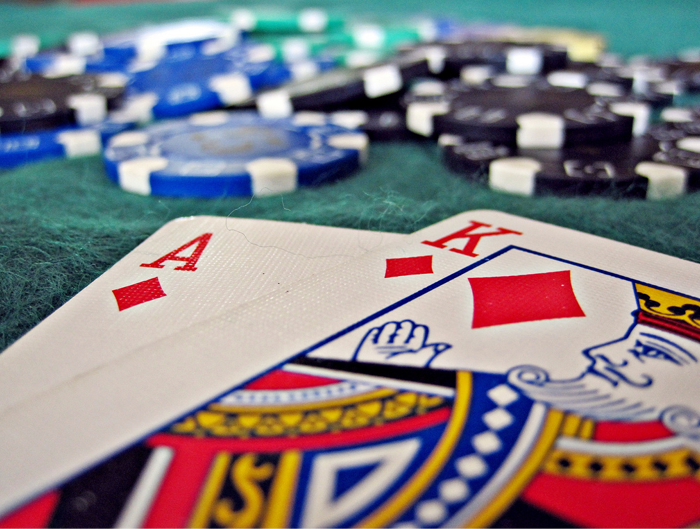 When Kingstonians head to the polls during next Fall’s municipal election, the seats occupied by Councillors and the Mayor may not be the only things decided by voters. Last week, council unanimously voted in favour of conducting a referendum to decide, once and for all, what position the City of Kingston should adopt regarding their efforts to lure a gaming facility away from neighbouring Gananoque.  To date, the OLG 1,000 Islands Charity Casino has generated over $20-million in non-tax gaming revenue payments for Gananoque, while the most recent quarterly payment totaling just over $377,000 was delivered to Gan late last week.  With many dreaming of what additional funds such as those could do for the Limestone City (ie capital infrastructure projects, relief for tax payers etc…), the referendum question that could be posed to Kingstonians may read as follows:

Are you in favour of a casino being located in the City of Kingston, excluding the central business district (downtown)?

Since the inception of the idea that Kingston could woo a gaming facility away from Gan, politicians, businesses, special interest groups and community members have been entangled in sometimes nasty war of words, with seemingly no real consensus regarding how the city should proceed; check out the full recap of events here.  With the lack of unanimity in council chambers and the cost of what’s at stake if gaming facility were to end up in Kingston, perhaps the referendum is the only way to ensure citizen engagement and the democratic process.  Accordingly, this week’s poll asks:

Are you satisfied that the fate of a casino will be decided via referendum?

It should be noted that the results of the referendum will only be valid if voter turnout is at least 50 percent, which could very well be out of reach considering just how low voter turnout has been in the city’s most recent municipal elections.  That said, pairing such a divisive referendum question with a municipal election could be a smart move if it energizes voters and stimulates higher than normal turnout.

Do you think that the prospect of moving towards or stopping the casino once and for all will attract more Kingstonians to the polls?  How do you think Kingstonians will vote on the issue?  Double down and place your bets in the comment box below.

Credit for the photo displayed above to Obrellaunes UVic.

3 thoughts on “Referendum to Decide Fate of Casino”