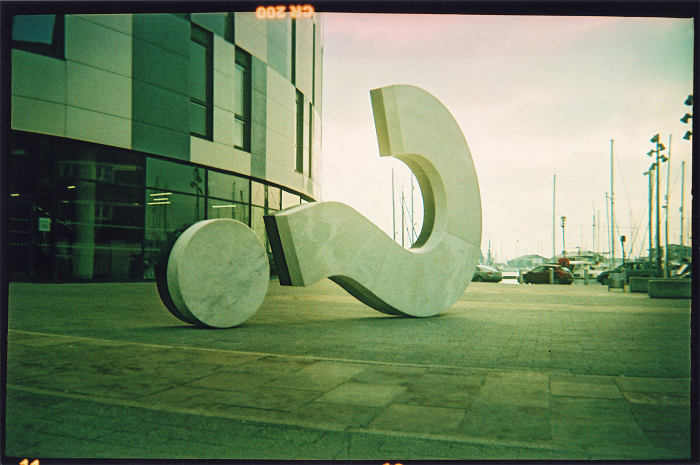 This time next month, Kingstonians will be heading to the polls to elect a new Mayor, members of City Council and School Board Trustees.  The resulting composition of City Council will be considerably different come October 28th, as three of our current Councillors (Downes, Hector and Paterson) have given up their seats in hopes of taking over Mayor Gerretsen’s soon to be vacant post. The list of contenders vying for the city’s top job doesn’t end there, as three other challengers (Foster, Owen and Slomka) are also making bids for the mayoralty. Who will win, and what impact will the loss of at least two experienced Councillors mean for the City of Kingston over the next four years?

As we prepare ourselves to sift through campaign platforms and promises and determine which candidates we might support, we must also consider which issues matter the most. Just what are your priories going into the 2014 municipal election?  Should we be more concerned about moving forward and building a third crossing, or is the potential relocation of a gaming facility to Kingston more significant?  Should a candidate’s view pertaining to local school closures be of considerable worth, or is this issue eclipsed by their respective plans for economic development?  And what about homelessness, poverty reduction, downtown revitalization, social services, taxes, responsible city governance and the list goes on.

To help you make an informed decision on election day, Kingstonist has secured a commitment from all six mayoral candidates to participate in our upcoming interview series. Accordingly, we need your help narrowing down the list of questions that deserve to be asked. If you could ask Kingston’s future mayor one question before the election, what would it be? Which issues will help you narrow down the field and decide on a single candidate? Submit your best questions, and I promise to consider them when crafting queries to our local mayoral candidates.