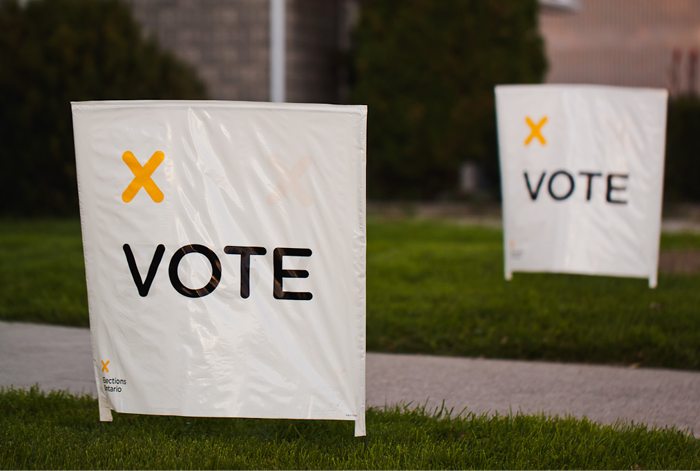 Last Friday, Kingston and the Islands, along with the rest of Ontario, learned that their next date at the polls would fall on the 12th of June.  The surprise announcement came after NDP Leader, Andrea Horwath, declared her party’s opposition to the budget (view it here) proposed by the Liberals.  Horwath specifically stated:

This budget is not a solid plan for the future, it’s a mad dash to escape the scandals by promising the moon and the stars.  I have lost confidence in Kathleen Wynne and her ability to deliver.  Let me be clear, we will be voting against this budget. It is time to go to the people and have them make a decision.

This leaves Kingston and the Islands in somewhat unfamiliar territory, as our long-standing MPP, John Gerretsen, has retired from politics.  And thus, even if Kingston continues to remain a Liberal stronghold, we will have a relative newcomer representing us at Queen’s Park.

From the outset there are a host of substantial and controversial issues to weigh as we ponder who to vote for.  Such local considerations include the eventual fate of Kingston’s secondary schools and the possible relocation of a gaming facility to the Limestone City.  Provincial-wide issues range from the $80-million gas plant scandal to job creation, and from taxes to transit funding.  Of course, I would be be remiss if I did not mention Bill 115, the Putting Student First Act.

In the weeks to come, we’re aiming to connect with each of the local candidates in order to learn more about their position on key issues and vision for Kingston and the Islands.  But before we get too far ahead of ourselves, we want to gauge your preliminary thoughts about who Kingston’s next MPP could be.  Accordingly, this week’s poll asks:

If you had to vote today, which provincial candidate/party would you support?

In the $80-million wake of the gas plant scandal, 87 percent of readers who were polled confirmed that the debacle would influence how they voted in a provincial election.  Has enough time passed since last fall for Kingstonians and Ontarians alike to forgive or forget?  And what about the high cost of the election itself – $79.2 million in 2011?  Who will voters see as being responsible for forcing this costly trip to the polls?  What local issues are you most concerned about?  Mark your ballots and drop off your thoughtful comments about the candidates, parties and key issues below.

9 thoughts on “Kingston’s Next Member of Provincial Parliament”