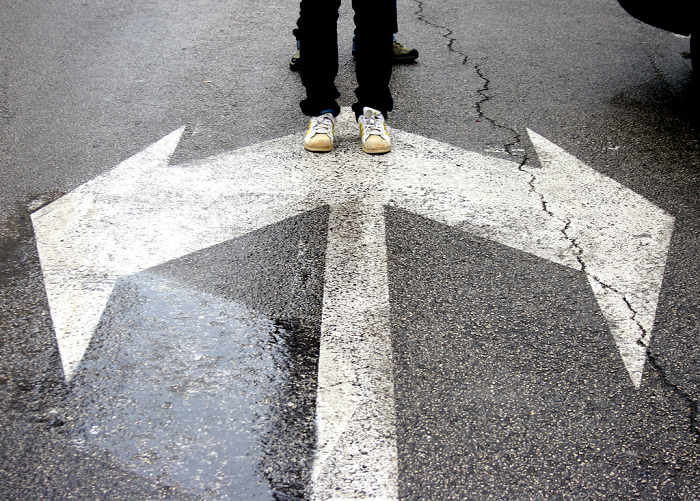 With the municipal election just a couple of months away and a federal election coming in one year, there has been a lot of discussion about politics in Kingston this summer.  Those discussions brought with them some big announcements from our current political leaders and future hopefuls and have been met with excitement, disappointment and in some cases, surprise.

Many Kingstonians were sad to hear that MP Ted Hsu will be leaving politics to spend more time with his family.  It was a surprise to some, and not at all a surprise to others, when Mayor Mark Gerretsen announced his plans to leave municipal politics and seek the federal Liberal nomination for Kingston and the Islands.  We also heard announcements from those who plan to run for city council, including Mary Rita Holland, who has previously run as the NDP candidate in the last two provincial elections.  Mayoral candidates have also made their presence known.

This we want to know:

What was the biggest political headline of the summer?

With three more weeks until the September 12th deadline to run in the municipal election, there is still time for more local politicians to throw their hat in the ring.  Whether you are an avid political junkie or not, there’s no denying that a shake up of our elected representatives is on the horizon.