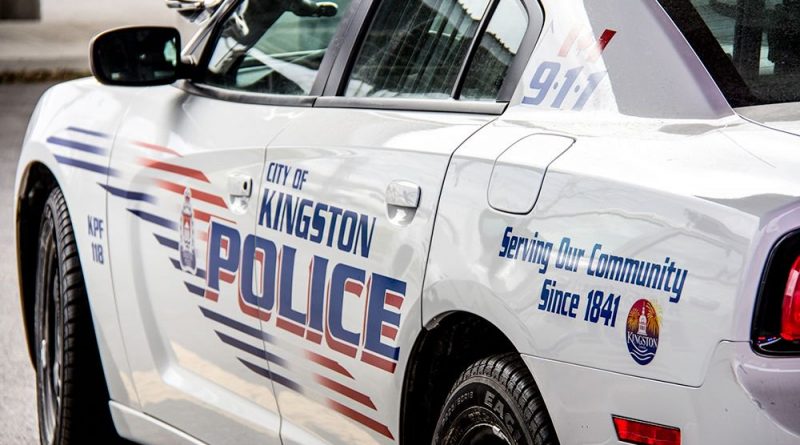 The investigation into the recent suspicious incidents involving an adult male trying to speak to young children is still ongoing, Kingston Police say.

Police previously received information about an adult male standing at the intersection of Woodfield Crescent and Leyton Avenue in Westbrook on Wednesday, Jun. 13. On Monday, Jun. 18, 2018, police issued a press release asking anyone with information regarding that male to come forward.

That same day (June 18), the male was identified, and investigators do not believe he is the suspect that has been approaching children.

As the investigation to identify the suspicious male approaching children continues, anyone with any information is asked to contact Const. Craig Boyce at [email protected], or Det. Amanda Smith at [email protected]. Tips can also be provided anonymously by calling the Kingston Police general number (613-549-4660 ext. 0) and asking to be anonymous, or by calling Crime Stoppers at 1-800-222-8477 (TIPS).