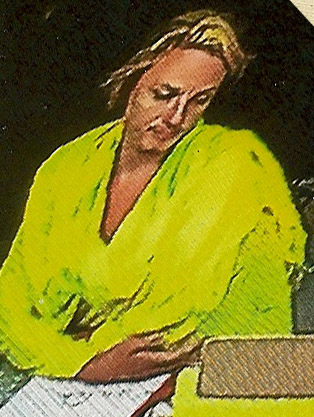 Kingston Police have released the above image of a woman involved in an arson case hoping members of the public may be able to provide information.

The incident the woman was involved in began in Belleville on Friday, Jun. 1, 2018. At approximately 1 a.m., a male driver was approached by a woman as he was stopped near the intersection of Coleman Street and West Moira Street in Belleville. The woman asked the driver if he could drive her to Kingston and the driver agreed. They travelled to Kingston via Highway 2, according to a press release from Kingston Police.

The two arrived in Kingston at approximately 3:30 a.m. and the woman asked to be dropped off on Queen Street just east of Division Street. Upon exiting the car, the woman tossed a piece of material into the rear seat, suddenly causing the car to become engulfed in flames. The woman was last seen walking westbound on Queen Street.