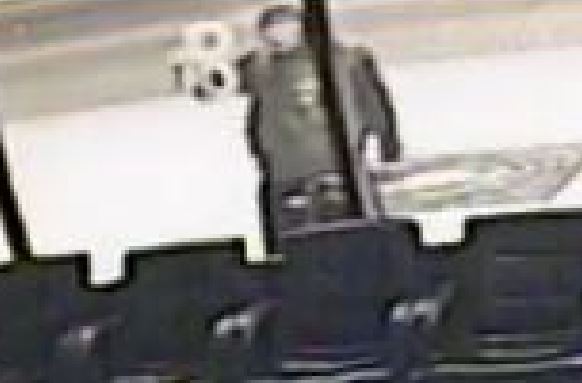 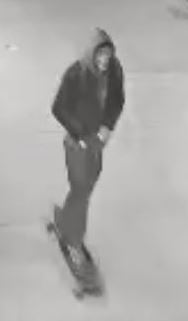 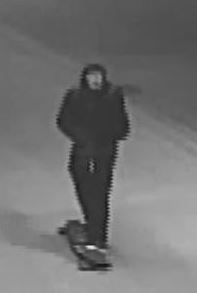 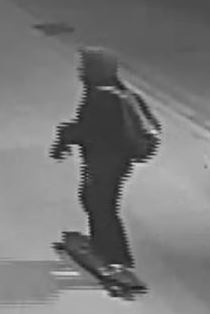 Kingston Police have released the above photos and are asking for public assistance in identifying the suspect involved in numerous acts of mischief involving racially-charged graffiti.

The incidents all occurred in the early morning of Friday, Apr. 5, 2019. Kingstonist reported on the incidents that occurred on the campuses of Queen’s University and St. Lawrence College that day, but, according to Kingston Police, the campuses weren’t the only properties defaced by graffiti – much of which was anti-Semitic, racist, or anti-Islamic.

Police said they were contacted by Queen’s University Campus Security and Emergency Services at approximately 1:45 a.m. on Friday, Apr. 5, 2019, with regard to an incident of mischief that had just been observed on their campus. The unknown male suspect had spry painted on a campus building wall “Is Diversity our Strength.”

Later that morning, Queen’s University Campus Security and Emergency Services located several other incidents of graffiti, including the spray pained phrases “The Goyim know” found in two different locations, as well as “USS Liberty” and “13%=50.” 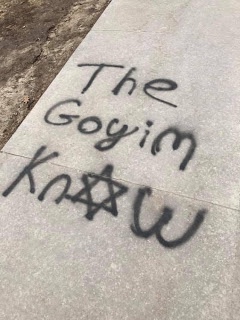 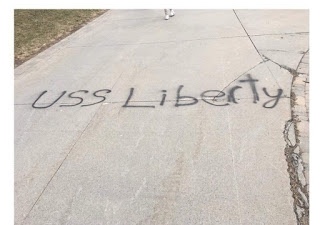 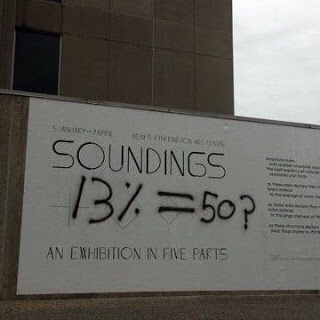 After learning that similar acts of vandalism had occurred at St. Lawrence College, police attended that campus. St. Lawrence College Security indicated that they had discovered graffiti around midnight on the same date. The phrase “is 9 yo too young” was spray painted on a cement parking curb, and the phrase “History Repeats” was found spray painted on a metal wall at the college. 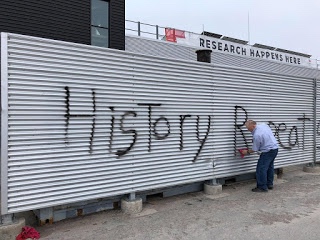 Kingston Police said it appears the same male suspect also attended the office of local MP Mark Gerretsen on Princess Street at approximately 1:16 a.m. on Friday, Apr. 5, 2019, where security video captured him approaching the location carrying what appeared to be a longboard skateboard. The suspect, wearing dark clothing and a large, dark backpack, then proceeded to spray paint “8:3311” on the front window of the office. This graffiti may have been a reference to an Islamic holy book. The suspect then continued eastbound down Princess Street. Not long after, the same suspect was caught on the same security video skateboarding westbound by the MP’s office at approximately 1:22 a.m. This time, he stopped and spray painted the word “Islam” on the front window before continuing westbound on Princess Street.

The male suspect is described as being in his late 20s or early 30s, standing 6’0” tall, with an average build, dark hair, beard, and glasses. He was wearing black pants, a brown bomber-style jacket, a grey hoodie with hood up, grey wool mitts with finger flaps, and a baseball cap. The suspect was riding on a long board skate board, and he appears to be right handed, riding the board right foot dominant – This means that he pushes off with his left foot and his right foot is always in contact with the board, Kingston Police said.

With files from Michelle Allan.