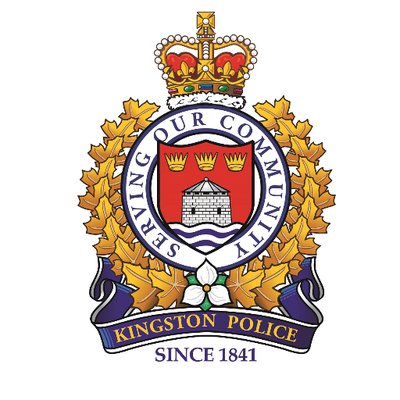 UPDATE: On Thursday, Jan. 10, 2019, Kingston Police identified the female suspect in this case. The investigation is ongoing. The photo of the suspect has been removed to avoid confusion.

On Sunday, Dec. 16, a female victim contacted police reporting that she had lost her wallet at an unknown location in Kingston earlier in the day. When the victim contacted her bank to cancel her debit and credit cards, she learned that the cards had been used for transactions at least three times at various locations, including a restaurant, drug store, and a gas station on Division Street.