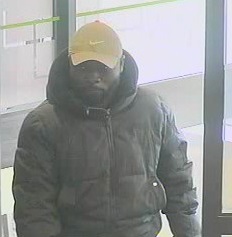 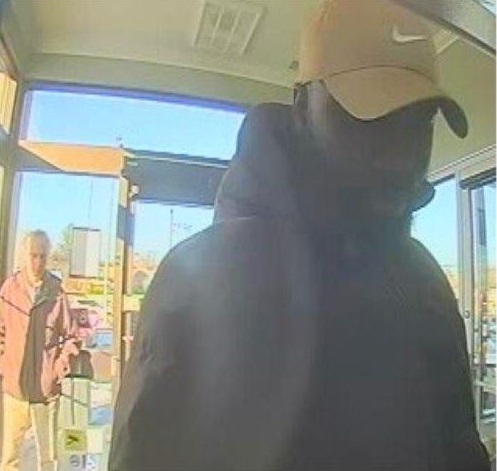 Kingston Police have released the above photos of a male suspect related to fraud case that targeted a Kingston woman in December of last year.

Police say that on Wednesday, Dec. 12, 2018, the victim received a phone call from a man who was posing as her son. The man was “crying and in hysterics, stating he was being detained after hitting a young girl while driving,” according to Kingston Police.

During that call, another man came on the phone, claiming to be a lawyer representing the son. That male stated that there was a gag order in place and warned the Kingston woman not to speak to anyone about the arrest.

The victim was directed to transfer $6,000 to an account, and was told that, once the money was received, her son would be transferred to Kingston. After the money was sent, the victim received another call claiming an additional $4,000 needed to be sent due to the severity of the injuries sustained by the girl her son had allegedly hit.

The above photos are of a male suspect involved in the fraud entering a TD Bank at 562 Montreal Road in Ottawa on the same day the calls were made.

Kingston Police have investigated numerous “Grandparent” scams over the past year and this scam continues to be very active. Never allow anyone to pressure you into making any kind of immediate payment (cash, iTunes cards, Bitcoin, etc.) for any reason (family member arrested or in medical distress, outstanding taxes, etc.).

See our Frauds and Scams page for more information and tips on how to detect and avoid scams.