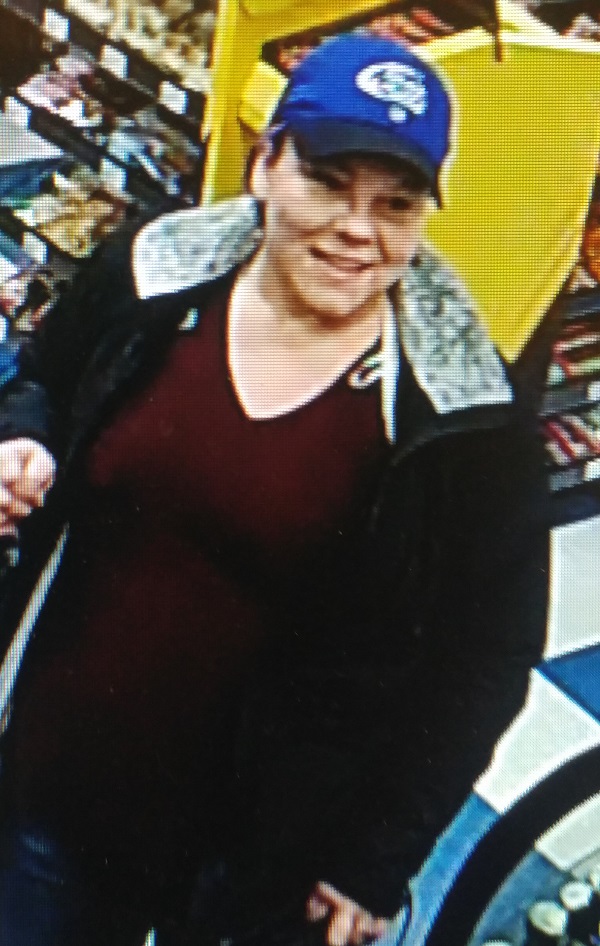 Kingston Police have released the above photo from surveillance footage and are asking anyone with information to come forward.

The pictured female is suspected of being involved in a fraud case, which began on Friday, Jan. 4, 2019 when the complainant contacted police to report he had lost his wallet earlier in the evening. When the complainant called to cancel his credit card, he was told one of his cards had been used for an unauthorized transaction at a convenience store located in Kingston’s north end at approximately 10 p.m. that same day.

Further investigation found that the female suspect, who was observed on security video, had attended the store in question and made several purchases using the complainant’s credit card. The suspect then attempted to withdraw funds from an ATM at Community Spirit Bingo Hall on Montreal Street, but was unsuccessful in doing so.