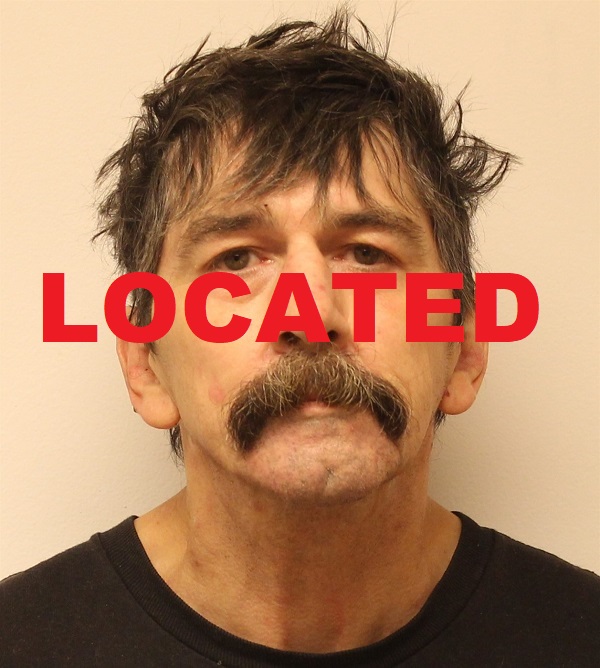 UPDATE (Thursday, May 2, 2019): Stephen Kent has been located safely. Thanks to all who shared.

Kingston Police have released the above photo and are requesting public assistance to locate a missing 62-year-old man, Stephen Kent.

Last seen on Thursday, Apr. 25, 2019 at approximately 9 a.m. in the City of Kingston, Ken reportedly suffers from dementia, which causes him to have difficulty in navigating his way around, and finding his way home, according to a press release from Kingston Police on Friday, Apr. 26, 2019. Police said Kent had made mention that he wanted to travel to Thunder Bay, and that he is believed to have ties to the Gananoque and Trenton areas.