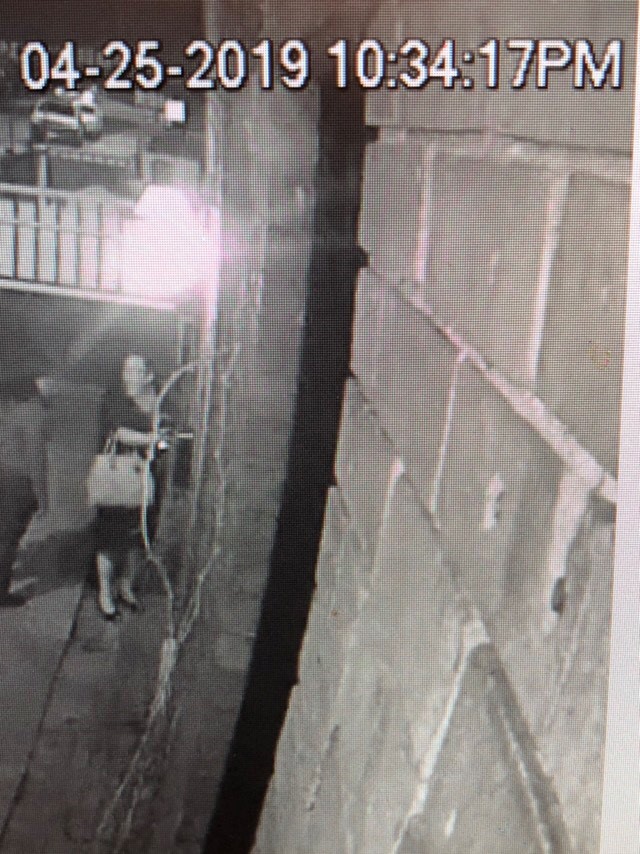 Two female suspects were captured on security video stealing a metal mailbox from a residence located at 45 Johnson Street on April 25, 2019 at approximately 10:34 p.m

The mailbox had been affixed to the downtown Kingston residence. It is unknown if it contained mail.

Police were notified and upon attending and watching the security video observed the two suspects approach the residence and then proceeded to remove the mailbox from the outside wall. The two suspects then fled the scene on foot.

Kingston Police asks anyone with information contact Constable Kolff at 613-549-4660 ext. 6253 or via email at [email protected].

Tips can also be provided anonymously by calling the Kingston Police general number at 613-549-4660 ext. 0 and asking to remain anonymous.