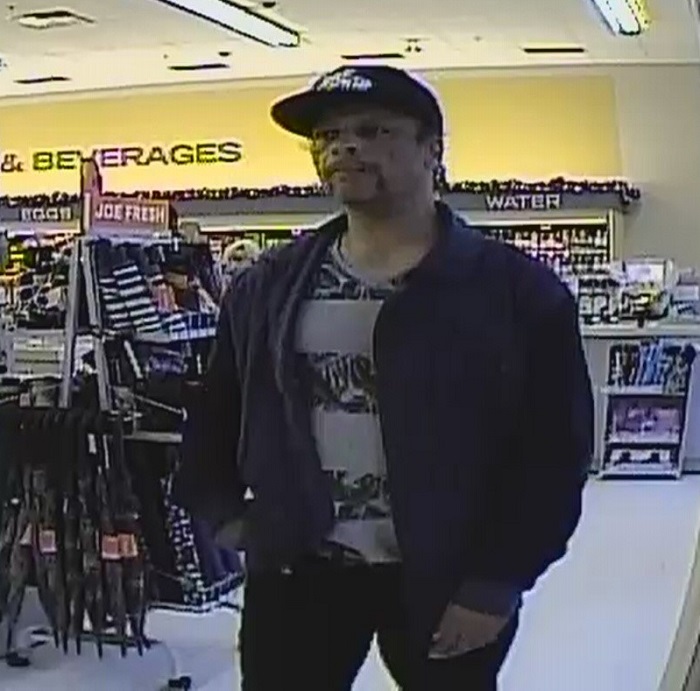 Kingston Police have released the above photo of a suspect connected to a theft that occurred in November of 2018.

Police received a report of the theft from a store on Gardiners Road on Saturday, Jan. 26, 2019. The complainant reported that at an unknown suspect stole over $400 in cash from an unattended till in the store. The theft occurred at approximately 1:15 p.m. on Monday, Nov. 26, 2018.