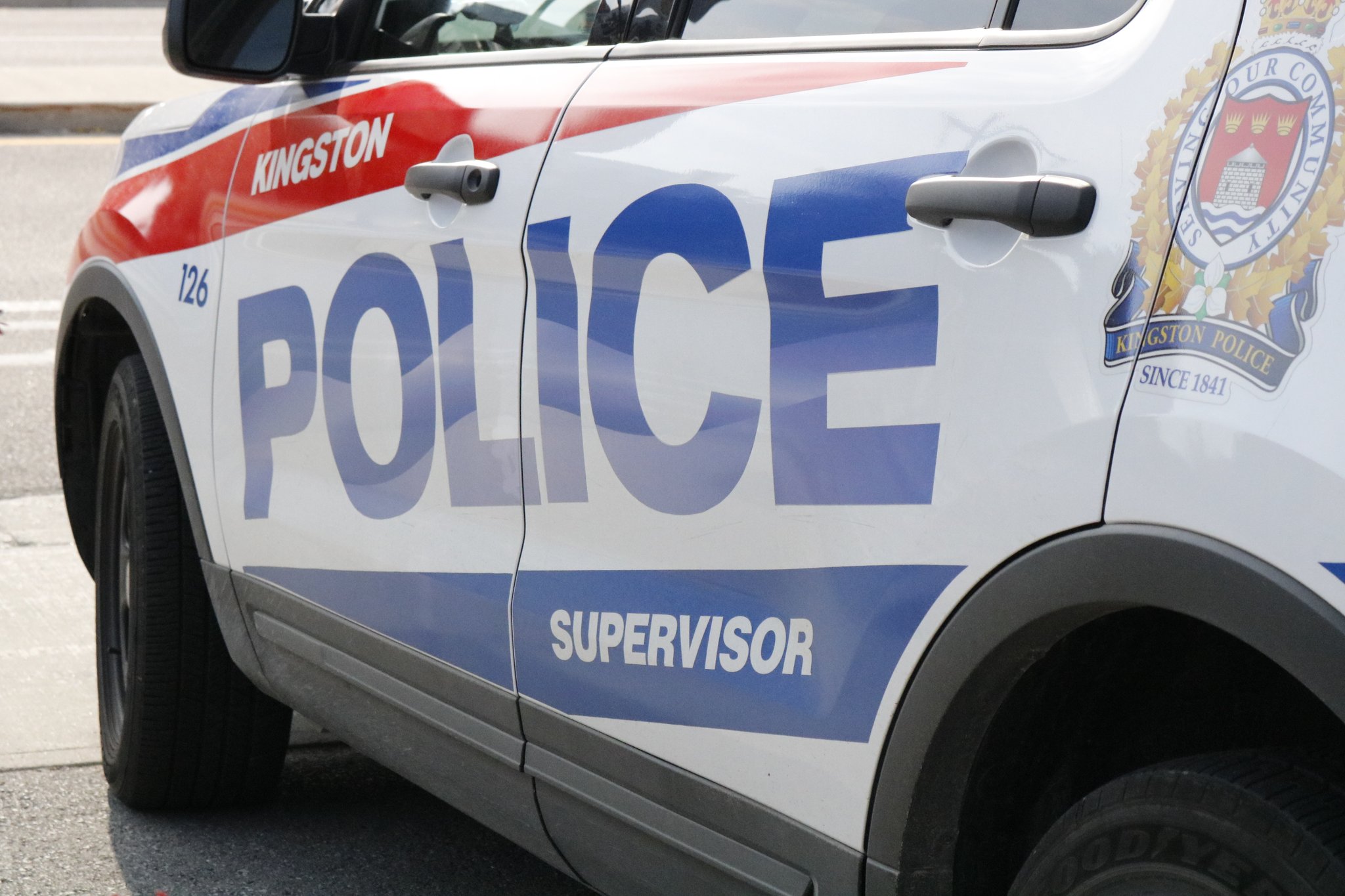 At approximately 12:25 p.m. on Tuesday, Jan. 15, 2019, the officer was on patrol when he saw the accused youth, whom he’s arrested a few weeks prior, while on Joseph Street. According to a press release from Kingston Police, the officer was aware that the accused youth was again wanted, this time on three new warrants – one for breach of recognizance, and two for failing to attend court.

The 17-year-old Kingston youth was charged with two counts of assaulting a police officer while attempting to resist arrest, and breach of probation.