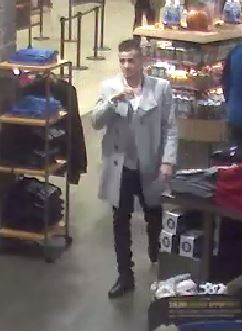 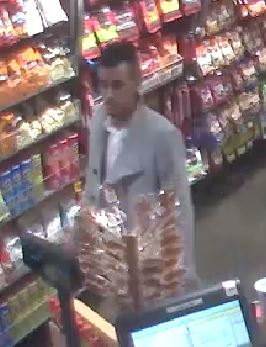 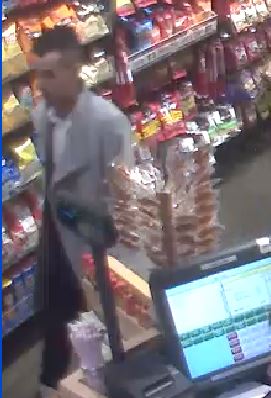 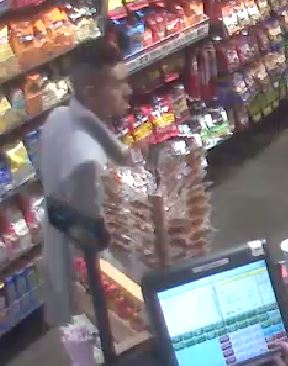 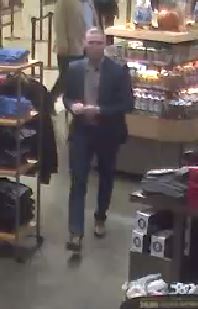 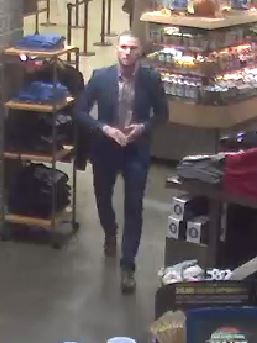 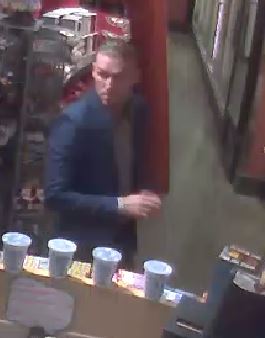 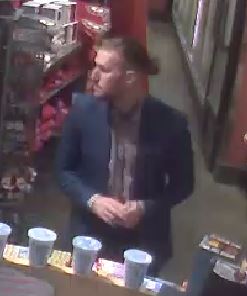 Kingston Police have released the above photos in the hopes the public may be able to assist in identifying the two men pictured who are suspects in the use of a stolen credit card.

The complainant’s wallet was stolen on Tuesday, Oct. 16, 2018 while he was at a local restaurant that evening. When the complainant discovered the theft, he returned home and contacted his bank and credit card company, but transactions had already been made on the credit card. Detectives have obtained the above images of two persons of interest in relation to the use of a stolen credit card.