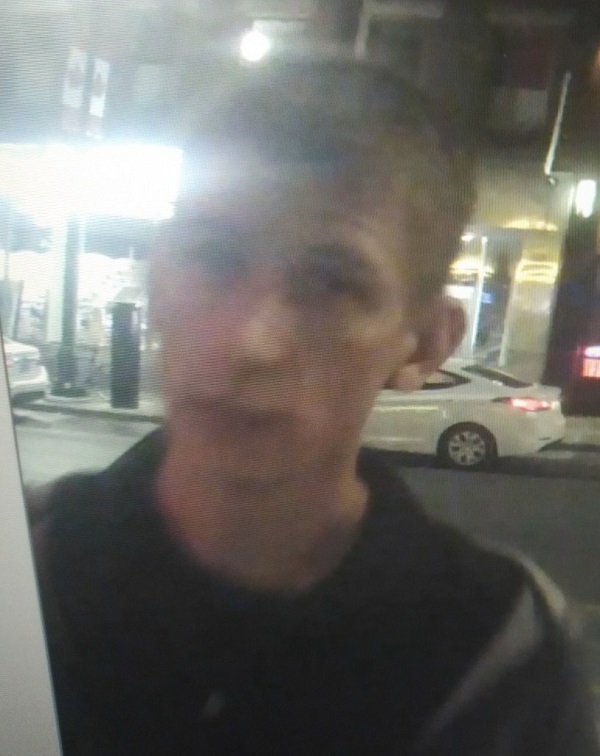 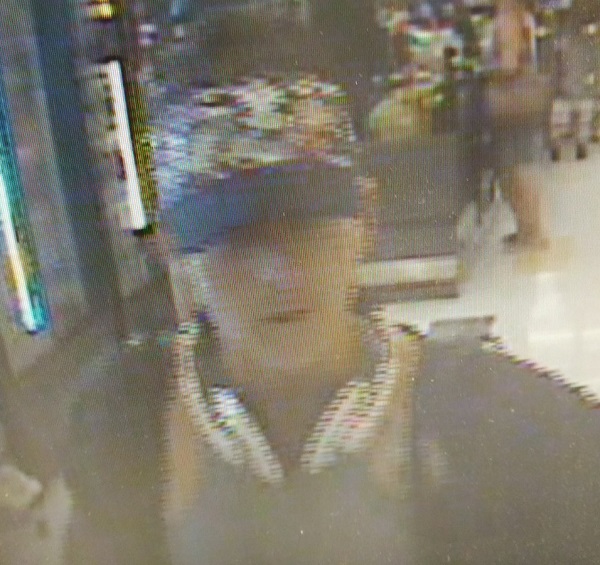 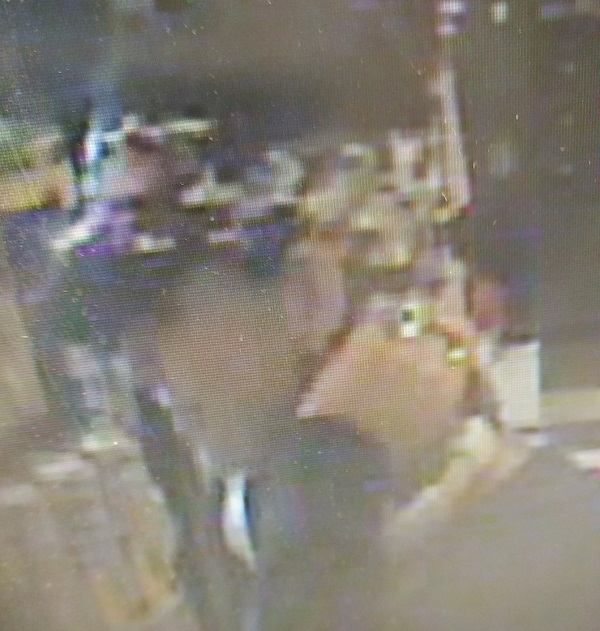 Kingston Police have released the above photos and are asking for public assistance to identify the persons pictured who are suspected of using a stolen bank card.

On Thursday, Jul. 19, 2018, a wallet was stolen from a vehicle. A bank card that was in the wallet was used by suspects to make multiple purchases that night. Kingston Police have obtained the above surveillance footage stills, and anyone with any information is asked to contact Det. Bill Ross at 613-549-4660 ext. 6232, or via email at [email protected].