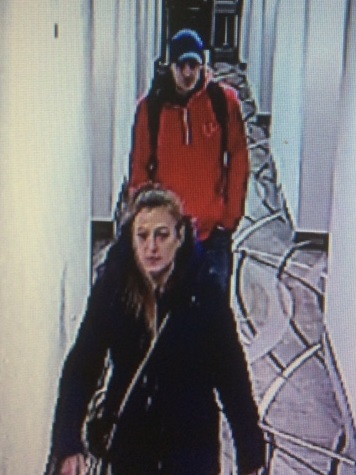 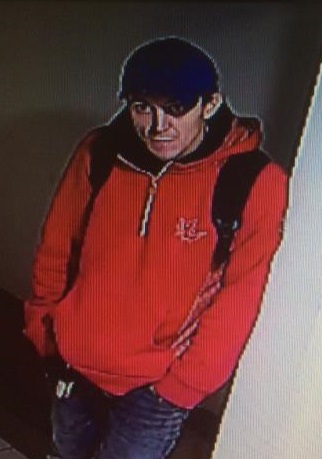 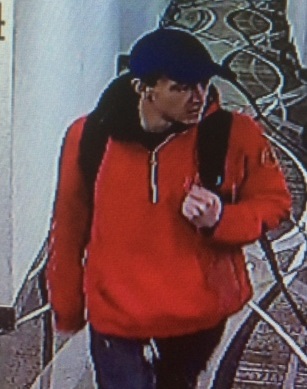 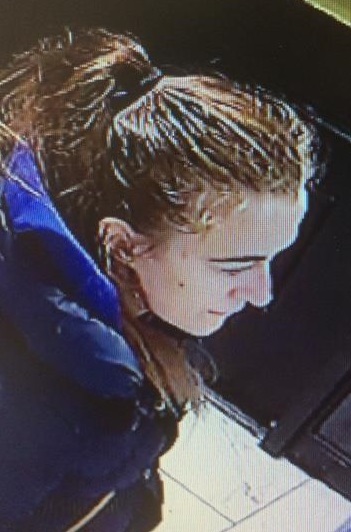 Kingston Police have released the above photos and are hoping the public will be able to assist them in identifying those pictured, who are suspects in the theft of a laptop.

On or about Sunday, Nov. 18, 2018, a laptop was stolen from the lobby of First Canada Inn, located on First Canada near Division Street and Highway 401. Police described the laptop as “an Apple Macintosh” in a press release on Friday, Nov. 23, 2018. A male suspect and a female suspect were captured on security video, as pictured above.