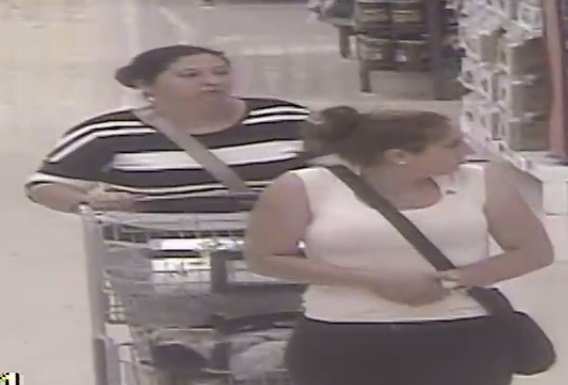 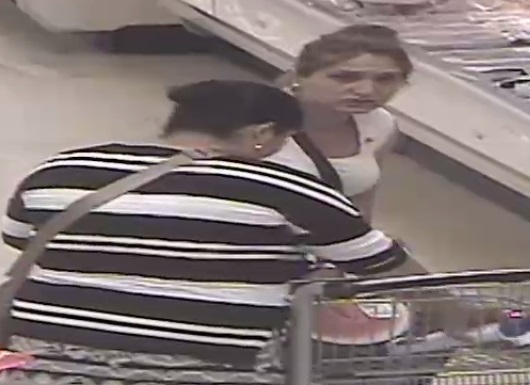 Kingston Police have released the above photos and are asking for public assistance in identifying the two women picture.

At approximately 6:45 p.m. on Tuesday, Jul. 31, two female suspects shoplifted from the Loblaws grocery store at the Kingston Centre. The women filled a grocery cart multiple times with a variety of items, and then put the items in bags before leaving the store without paying.

Anyone who can identify the women above or who has any information about the incident is asked to contact Const. Geikie at 613-549-4660 ext. 6307 or via email at [email protected].