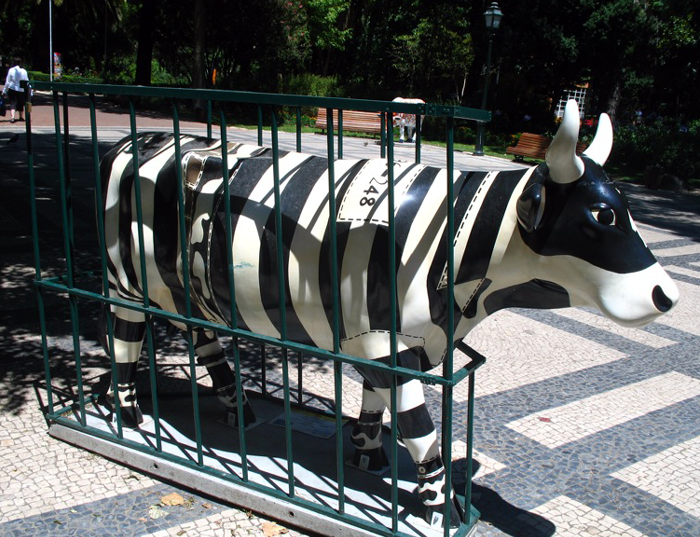 Earlier this month, the Correctional Service Canada (CSC) announced the establishment of a seven member advisory panel who is tasked to provide advice regarding the potential re-opening of Kingston-area prison farms.  The panel consists of experts in the areas of business, agriculture and employment opportunities for offenders.  One of those experts is Jeff Peters, a beef farmer who landed himself behind bars on three separate occasions as a result of his part in protests responding to the shuttering of prison farms at Collins Bay and Joyceville.  After being selected as a member of the panel, Peters admitted in an interview with The Globe and Mail that: “the humour [of the situation] is not lost on him.”

The creation of the panel comes on the heels of the release of results from public consultations regarding the 2010 closure of Canada’s prison farms, wherein participants overwhelmingly stated that the cancellation of the prison farm program was a mistake. With the panel’s first meeting scheduled to take place next month, Don Head, Commissioner of CSC, highlighted the significance of their role, stating:

…I am very interested in hearing the advice provided by this panel. The decision on the future of penitentiary farms is an important one, and their feedback will be critical in guiding us on how to move forward.

With the latest chapter in the prison farm saga about to be written, how do you predict the outcome:

Do you expect both Kingston-area prison farms to re-open?

For many, the closure of prison farms in Kingston and various other communities throughout Canada boiled down to politics.  The prison farm program did not compliment the Conservative’s position of being tough on crime.  And for it’s part, Kingston, a long-standing Liberal stronghold, received a pair of significant lumps in the form of the closure of local-area prison farms, and the shuttering of Kingston Pen.  At least one of those bad news stories could have a happy ending, thanks to the new government’s commitment to exploring the merits of the prison farm program.

Of course, a decision to reanimate the prison farms could also bring back the program’s $4 million/year operational bill, which was partially used to justify closing the farms in the first place.  Aside from the cost, other details the panel will have to grapple with include the relevance of agricultural skills to today’s job market, modernization of operations as well as new partnerships and business opportunities.  That’s all to say, even if the prevailing consensus is that prison farms will eventually re-open, there’s still a great number of questions to be answered before we get to where the cows come home.