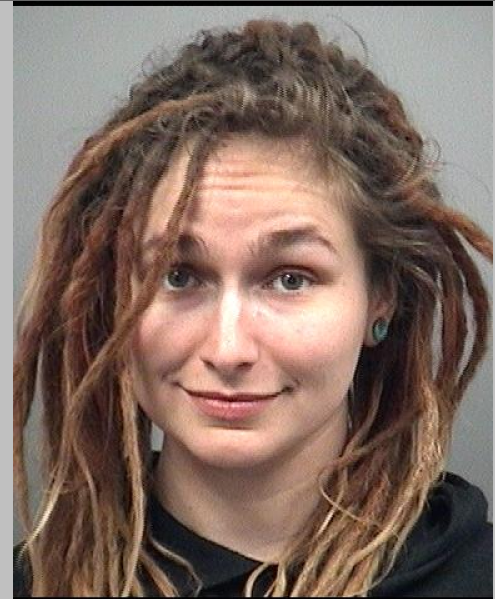 Update: Breanne Hass has been arrested as of Friday, Aug 9, 2019. Hass was arrested in Napanee and is being held for a bail hearing.

The Ontario Provincial Police (OPP) are looking for a female suspect following a road rage and stabbing in Amherstview.

During the evening of Thursday, Aug. 8, 2019, officers with the Lennox and Addington Detachment of the OPP attended the scene of an altercation between two motorists on Amherst Drive in Amherstview. According to the OPP, during the altercation, a female suspect stabbed a 47-year-old male occupant of one of the vehicles. Lennox and Addington Paramedics treated the male victim, who was transported to hospital with non-life-threatening injuries.

The L&A County OPP Crime Unit, along with the OPP Forensic Identification unit attended the scene to assist. As a result of this investigation, the OPP are seeking the public’s assistance in locating the female suspect and a vehicle associated with this incident:

• Breanne Hass, 24, of Quinte West is wanted on the following charges – Aggravated assault, and possession of a weapon

• The accused is believed to be associated with a black Chevrolet Malibu sedan bearing Ontario licence plate: CFDN620. 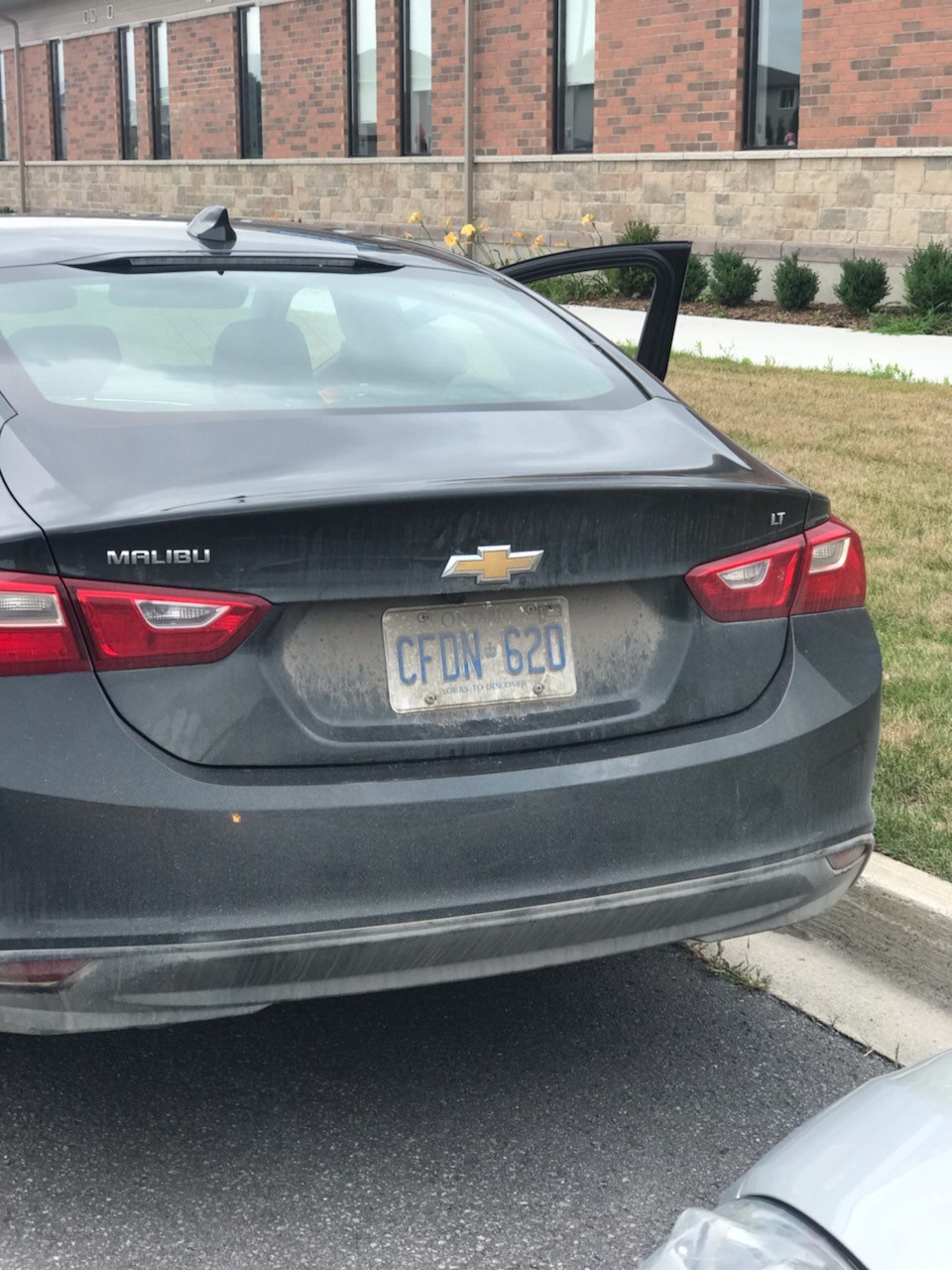 Anyone with information about this incident is asked to contact the L&A County Detachment at: 1-888-310-1122.