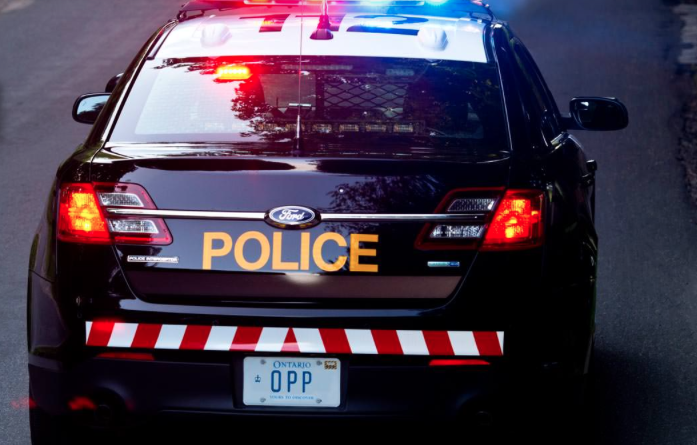 A Wolfe Island man is facing two charges after a collision involving property damage on the Island over this past weekend.

Officers from the Leeds County Detachment of the Ontario Provincial Police (OPP) responded to the collision, which occurred at approximately 8:20 p.m. on Saturday, Apr. 6, 2019. The accused man had been involved in a collision causing property damage.

As a result of their investigation, the OPP officers charged Donald Tarrant, 70, of Wolfe Island with impaired driving and driving with more than 80 mg of alcohol in his blood. Tarrant’s vehicle was towed and impounded, and he will be responsible for all associated fees and fines. Tarrant also faces further charges under the Highway Traffic and Compulsory Automobile Act, and Liquor Licence Act, according to a press release from the OPP. He is scheduled to appear at the Brockville Court of Justice on May 9, 2019 to answer to his charges.

“We rely on the public to report crime and impaired driving is a crime that should be treated no differently. If you suspect that someone is driving or about to drive impaired, call 9-1-1 and report it. If you see that someone is impaired by alcohol or other drugs and intends on driving, strongly discourage them from driving and call 9-1-1 if they insist,” the OPP said in a press release on Wednesday, Apr. 10, 2019.