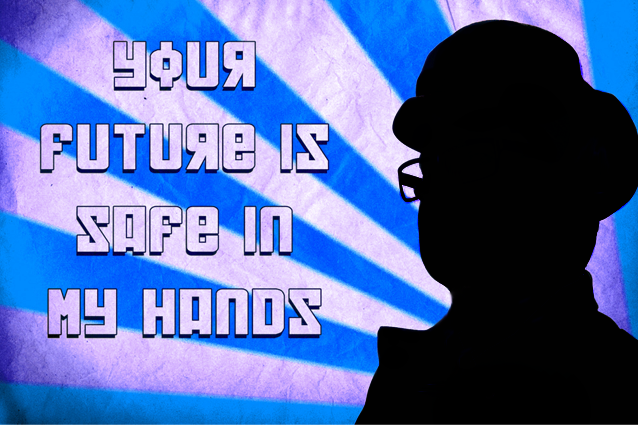 Kingstonist’s weekly poll is still in it’s infancy, and in an effort to see it flourish, we’ve been giving it a prime slot on Monday morning over the past couple of weeks.  We’ll keep on with the status quo for the time being, however we may eventually change things up once everyone gets into the routine of voting on a weekly basis.  Thus far, we’ve had a chance to balance things out by asking both a fluffy and a serious poll question.  After asking our followers on Twitter for some suggestions for this week’s poll question, we were steered towards topics including the Third Crossing, Poker Run, Princess Street Promenade, Invista Centre pool, potholes, bike lanes and the list goes on.  While our readers are genuinely interested in each of these projects, problems and obstacles, it’s clear that the fate of each of these issues will likely be written by the future leaders of the Limestone City. With that in mind, and now that Rosen has decided not to seek re-election, this week’s poll question tries to look forward and determine who’s right for the big job.

Who should become Kingston's next Mayor?

According to the City’s website, no one has thrown their hat into the ring to become Kingston’s 95th Mayor. That said, we’ve heard rumblings here and there about which past candidates may try their luck again, or otherwise, which council members might be vying for a move up and into the big chair.  So just what kind of leader does Kingston need right now? What sort of characteristics, and priorities will you be looking for when the time comes to cast your ballot in October 2010?

Today’s image is based on the original provided by ChernobylBob.

20 thoughts on “Kingston’s Next Mayor”