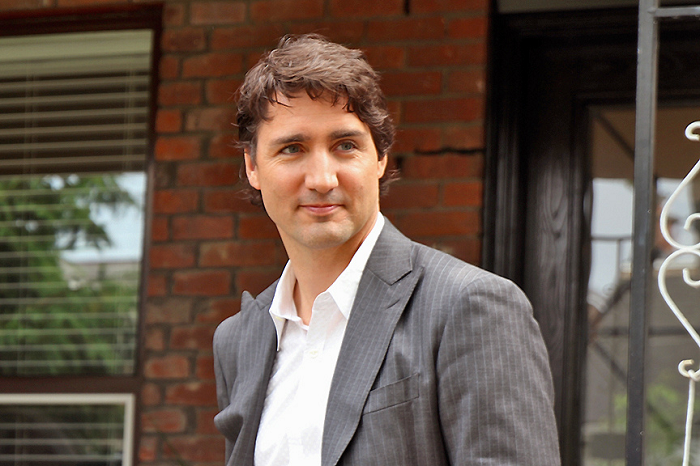 This past January, Prime Minister Justin Trudeau visited cities across Canada for public Town Hall meetings. He made a stop at Kingston City Hall on Thursday, January 12th where hundreds lined up outside with the hopes of meeting the PM, or better yet, getting the opportunity to ask him a question. Sadly, many were turned away at the door due to capacity issues in Memorial Hall. The Town Hall meetings across the country were such a success that Prime Minister Trudeau just announced plans to do another tour.

This time around, the federal government has decided that a more intimate feel is necessary in order to really get an idea of where Canadians stand on current issues. In order to achieve this, they are choosing venues that are more quaint and off the beaten political path. Kingston’s Town Hall, which will occur on Monday, April 3rd at 1pm, will take place at Musikkii, one of Kingston’s most popular hotspots for live music.

Upon inquiry as to why they chose such a venue, the PMO responded to an email saying:

“While we realize this space is small, it has the look and feel we are going for. It’s clearly a place where Kingstonians like to gather and it has charm so it seems appropriate. We feel confident that we will be able to reach out to a good number of Kingstonians by using this popular, central location for our Town Hall event.”

Since the event is in 3 days, there will not be an RSVP process, so hopeful attendees will have to line up early for their chance to participate. Upon walking by this morning, I noted that there are already about 10 tents set up outside. The building next door, currently under construction, will be temporarily set up for a brief meet and greet after the Town Hall where Kingstonians can get selfies and enjoy life-sized cut outs of the PM. Snacks will be served.

Thanks to Alex Guibord for today’s photo.