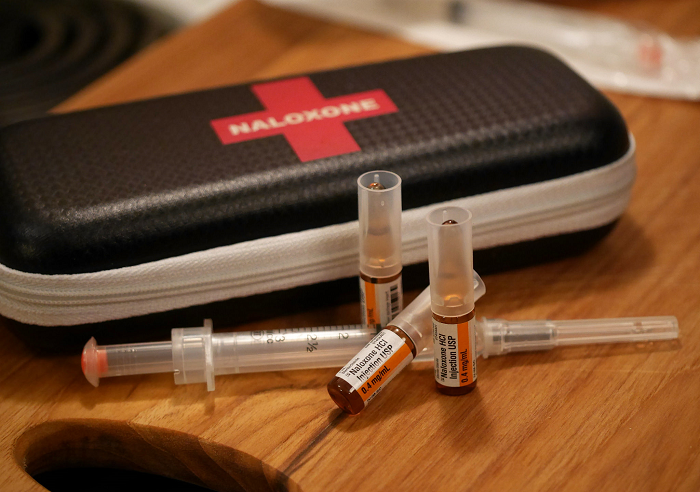 Tell City Council what you think. Earlier this month, Kingston City Council decided to hold off on a plan to extend the availability of naloxone across city-owned facilities. The plan, which is being implemented in numerous cities across Canada and the United States in response to the opioid crisis, would include education and training on how to use the kits. Naloxone is a medication that can temporarily reverse the overdose effects of opioids such as fentanyl, oxycodone and carfentanyl, which are rampant in North America and are killing thousands of people. Council states “discomfort” as their reason for putting the plan on hold, stating that the problem is beyond their scope. Councillor Liz Schell stated that the crisis is so wide-spread that the addition of kits would make no difference. Thankfully, council has decided to revisit this plan on November 7th. This week, we encourage you to take thirty seconds to sign this form showing your support for introducing naloxone kits to city-owned facilities. Throwing our hands up is not going to help solve this crisis that is affecting people of all ages and walks of life. Show city council that they can do better.