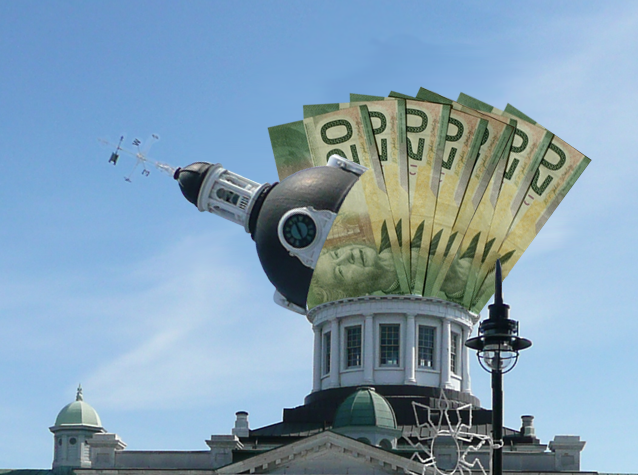 Thanks to the Municipal Election Act, all candidates are required to submit financial statements, which are then shared online for all to see.  If you take a look at overall campaign expenses from our most recent Municipal Election, particularly under the total contributions and expenses headings, a staggering trend seems to emerge.  Specifically, those who spent more than their competitors were more successful getting into office.  While councillors Dorothy Hector, Kevin George, and Bill Glover are all exceptions to this pattern, it’s consistent in the other 9 districts, and is especially true when you look at the Mayor’s race.  As the records below indicate, Mayor Gerretsen’s campaign expenses were nearly twice as much as the total combined costs of his competitors.  Further, while he won by a landslide, Mayor Gerretsen also amassed the largest amount of third party campaign contributions.

There’s certainly no crime in spending as much as the Mayor did on his campaign, or any of the other big spending candidates for that matter. However I wonder what the results would have been if more councillors and Mayoral candidates had pledged to reject contributions from corporations and unions. While such support is usually helps keep campaigns afloat, it also raises questions about conflict of interest. According to Fair Vote Canada, in principal the City of Kingston would support a move to ban contributions from corporations and unions. That said, only Bill Glover, Rob Hutchison, Rob Matheson and Vicki Schmolka actually followed through and refused to accept such donations during the election last Fall.