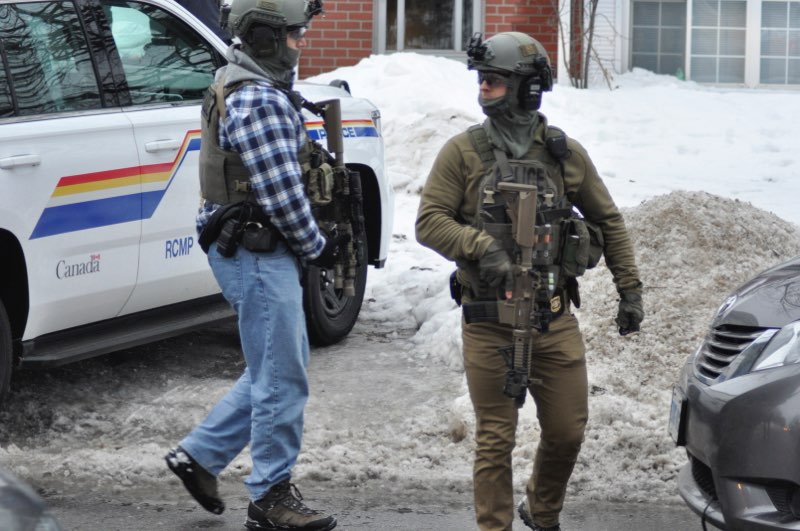 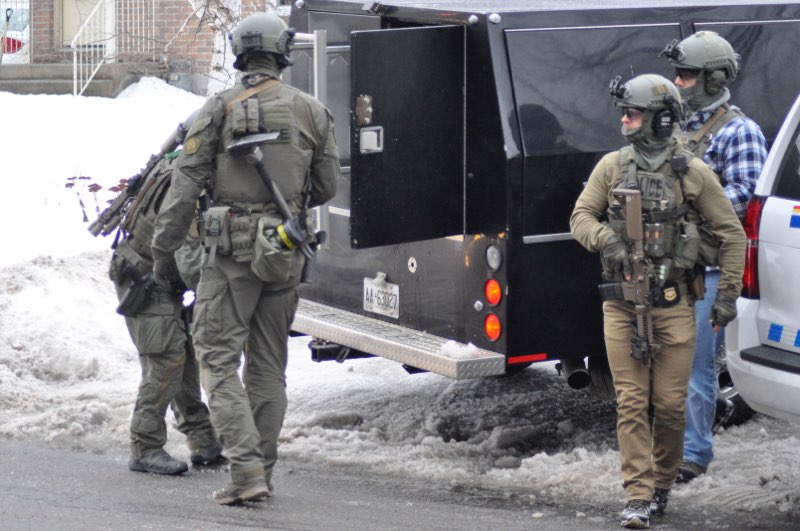 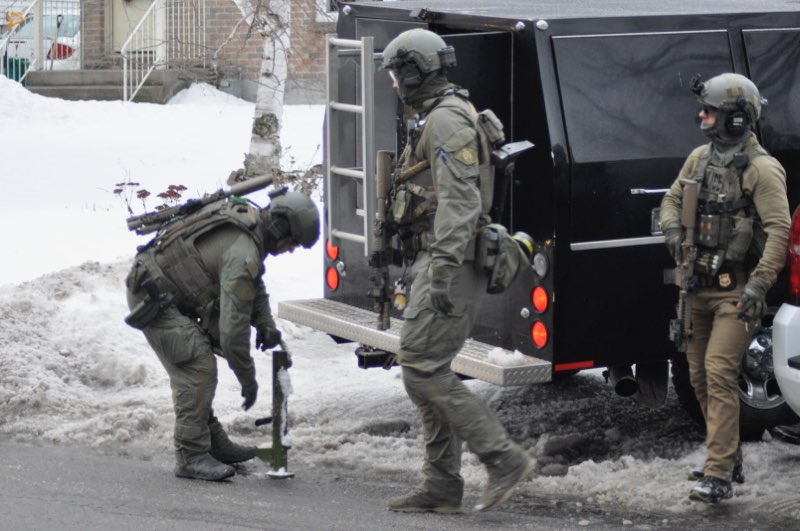 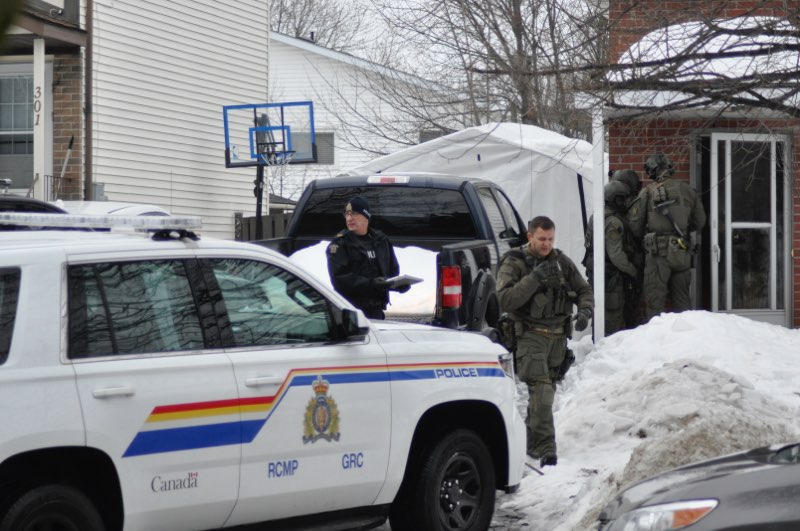 Members of the RCMP and Kingston Police were involved in multiple raids throughout the city of Kingston, including at an address on Kingsdale Avenue, and another on MacDonnell Ave, on Thursday, Jan. 24, 2019. Two suspects have been arrested as a result.

The incidents began just after 4 p.m., and closed down Kingsdale Avenue in both directions from Armstrong Road to Centennial Drive, as well as MacDonnell at Park St. A heavy police presence was still in both areas as of 4:50 p.m.

While neither RCMP nor Kingston Police have confirmed whether the two raids were related, they have confirmed that police action was taking place throughout Kingston, and that “all actions are being taken to ensure public safety.” They also confirmed the arrests and say the investigations are ongoing.

“In regards to police operations within the City, we can ensure (sic) everyone there is no public safety issues to be concerned about,” Kingston Police posted on Facebook.

In a statement, Canada’s Minister Of Public Safety Ralph Goodale said that the RCMP and police partners had taken action “based on credible information, to ensure public safety…The Government Of Canada constantly monitors all potential threats and has robust measures in place to address them. Canadians can be confident that whenever credible information is obtained about a potential threat, the RCMP, CSIS, and other police and security agencies take the appropriate steps to ensure the security of this country and the safety of its citizens. Taking all relevant information into account, the official threat level for Canada remains “medium”, where it has stood since the fall of 2014.”

More information will be provided as it becomes available.