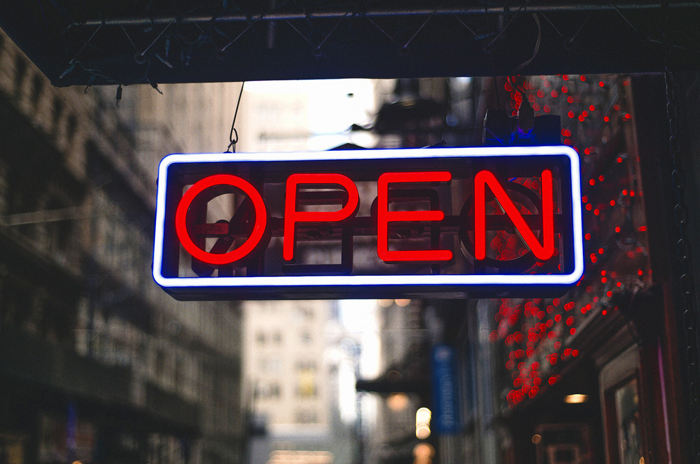 It’s often said that the Christmas season can make or break small businesses, particularly those operating in the uber-competitive retail sector.  Score a last minute truckload shipment of Hatchimals, and you can make bank for the entire year.  Get stuck with a massive inventory of “Hillary Won” tees, and you are forced to take a significant loss.  Therefore, it’s not uncommon to see a few underperforming businesses fall off of the map shortly after the holidays.  In fact, in the early days of 2017, Kingston has already witnessed the permanent closure of American Apparel, and the signaled departure (for lease sign posted) of locally owned clothier Agent 99 (update: Agent 99 is not closing, rather they’re moving/expanding).

The flip side of the coin reveals that new store openings and anticipated business are far outpacing recent and projected closures.  Surprisingly, all of the new growth is concentrated within the food service industry, spanning the spectrum of trendy tastes from burritos to craft beer and healthy, fresh fast food.  With Montana’s opening their second location in the city out at King’s Crossing, an Australian-inspired restaurant poised to breathe new life into the former home of Turk’s, and the west-end’s first micro brewery, there’s certainly no shortage of options for hungry and thirsty patrons.  Although we still have a bit of wait before the likes of Thai Ivory Cuisine, Bar Burrito, Freshii and Northside will be open for business, considering the potential of all of these new opportunities, this week’s poll asks:

Which new/future business in Kingston are you most excited about?

For the first time in a long time, the fresh crop of new businesses does not include a single sushi restaurant.  While the jury may be out with respect to whether or not peak sushi has officially been reached in Kingston, the addition of two new burrito-restos suggests that this trend is picking up some serious steam.  And, why not open another Thai restaurant downtown?  Of course, the emergence of a new craft brewery in the city is great news for lovers of all things hops, malts and squealers, as the addition of a west end bottle shop was long overdue.  Finally, considering the severely lacking healthy fast food options in this city, it will be interesting to see if Freshii‘s worldwide popularity can be replicated in #ygk.

Which new business in this roundup are you most excited about, and why? Which ones do you predict will be duds?

3 thoughts on “Most Anticipated New Business in Kingston”