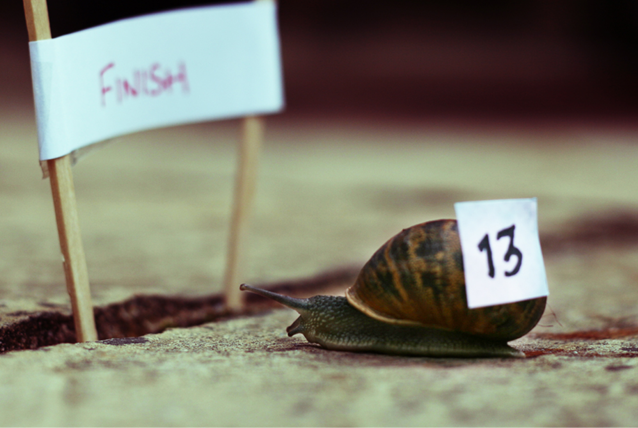 Last May we ran a poll that asked who should become the next Mayor of the Limestone City.  Based solely on the rumours of the day, we guessed as to who would be in the running, and sadly you’ll only see one of the names from our initial poll on the ballot later this month.  A lot has changed since last May.

For starters, the winner of our poll, Rick Downes, dropped out of the Mayoral race due to a pending surgical procedure, but yet he’s in the running as a councillor?  Greg Soucie showed up out of nowhere on YouTube with some rants about Kingston, but as quickly as he rose to fame, he faded away in the rear view mirror.  The other Gerretsen ran as expected, while Matheson and Chalmers stepped up to the plate with some compelling and progressive ideas.  And then there’s Last, Lavalley and Wilson, a trio of candidates who are joined by a shared goal to increase voter turnout amongst Kingston’s youth.

The big day is almost here, and accordingly this week’s poll asks the question that’s on everyone’s mind:

Who will win Kingston's Mayoral race?

The purpose of this week’s poll isn’t to determine who you’ll be voting for, rather we want to know who you think will emerge victorious on the morning of October 26th.  That is to say, the guy who will be getting my vote on the 25th isn’t the same person who I think will win.  While that’s a difficult pill to swallow, it’s also got me energized and talking politics with a lot more people than usual.

I am not sure if I’ve actually convinced anyone to vote for my guy, but it feels good to try and help motivate folks who may not normally make time to get to a polling station.  Will it be a down to the wire photo finish?  Have you made up your mind yet?  Are you attending the all candidates meeting hosted by the Arts Council tonight?  Regardless of the results of this week’s poll, Kingston will have a new leader in less than two weeks.

Special thanks to ….Tim for today’s photo.