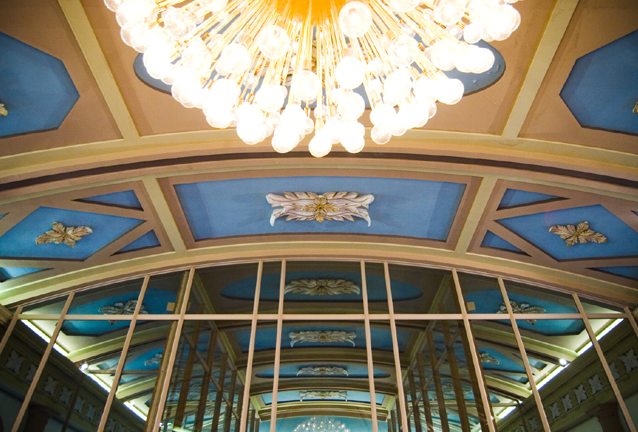 Earlier today, Mark Gerretsen showed up at City Hal for his first day on the job.  While he’s been tweeting about various workshops and events that he’s had to attend in the weeks leading up to taking office, Mayor Gerretsen has yet to make a controversial statement to rile up the local citizenry.  This sort of boring behaviour doesn’t make for great headlines, hence the made up comment regarding his cool lunch box.  While other municipalities are undergoing similar changes in leadership today, I find myself rather envious of cities such as Toronto, whose fearless leader is already serving up hilarious sound bites, along with packages of gravy. On second though, perhaps a nut job isn’t the best choice for Mayor.

Rather than get carried away and suggest that Gerretsen is going to construct a casino on top of City Hall, permanently redirect the 401 through downtown Kingston, or raise taxes so that he can build a subway from his house to The Toucan, I thought it wiser to remind readers about his campaign promises.  Keeping Mayor Gerretsen’s vague plan and campaign promises in mind will at least help us grade his performance over the next four years.  As listed on his campaign website, Mark’s Plan is based on the four pillars of sustainability, as follows:

While I don’t agree with his plan, nor did I vote Mark for Mayor, I’ll still wish him well. I honestly hope that Major Gerretsen does a stellar job at steering both council and the City in a positive direction that is in line with what the majority of us want. Despite the fact that a majority of Kingstonians did not cast a ballot. What are your thoughts on the new Mayor, new council and their respective priorities?  What unforeseen challenges do you think our new Mayor will face?

Thanks to Tim Forbes for today’s photo inside Kingston City Hall.