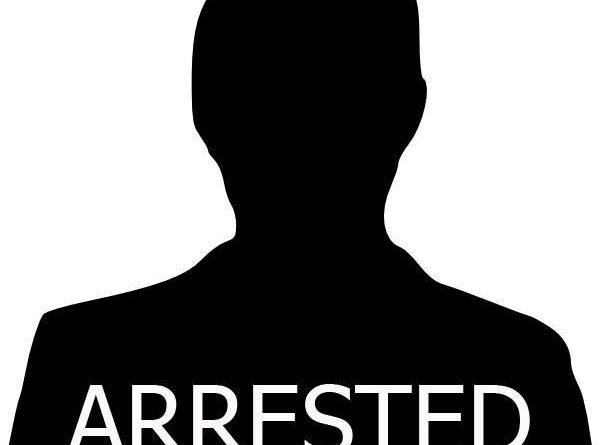 The report of suspicious activity in Portsmouth District lead police on a short search for a man already wanted for eight charges.

At approximately 3:30 a.m. on Wednesday, July 18, 2018, Kingston Police responded to report of a suspicious male allegedly breaking into a storage bin and stealing a bike in the 300 block of Yonge Street. The male was not found at the time.

While investigating, officers were able to identify the male, and discovered he was currently wanted on two separate warrants for a total of eight different charges, according to a press release from Kingston Police. Those charges include: breaking and entering, possession of stolen property, and six counts of breach of probation.

Police continued to search for the male, and located him later in the area of Woodland Park (near the Ongwanada Resource Centre, in the area bound by Johnson Street to the north, Sir John A Macdonald Boulevard to the east, King Street West to the south, and Portsmouth Avenue to the west). He was arrested and found to be in possession of bolt cutters and a small amount off suspected crystal methamphetamine.

The 48-year-old local man was charged with possession of break-in tools, possession of a controlled substance, and two counts of breach of probation.