One driver was taken to hospital with injuries, while another driver was tracked down by the Kingston Police K-9 Unit following a two-vehicle collision on Sir John A. Macdonald Boulevard on the morning of Monday, Jun. 24, 2019.

The T-bone collision, which occurred at the intersection of Sir John A Macdonald Boulevard and Dalton Avenue, resulted in the closure of Sir John A. Macdonald Boulevard in both directions while police collected evidence and began their investigation. The female driver of one vehicle involved was taken to hospital by paramedics with unknown injuries. The male driver of the other vehicle sustained bite wounds after being tracked down by the Kingston Police K-9 Unit. The male is currently in custody.

Sir John A. Macdonald Boulevard will remain closed while police conclude their investigation.

We will continue to monitor this situation and provide more information as details become available. 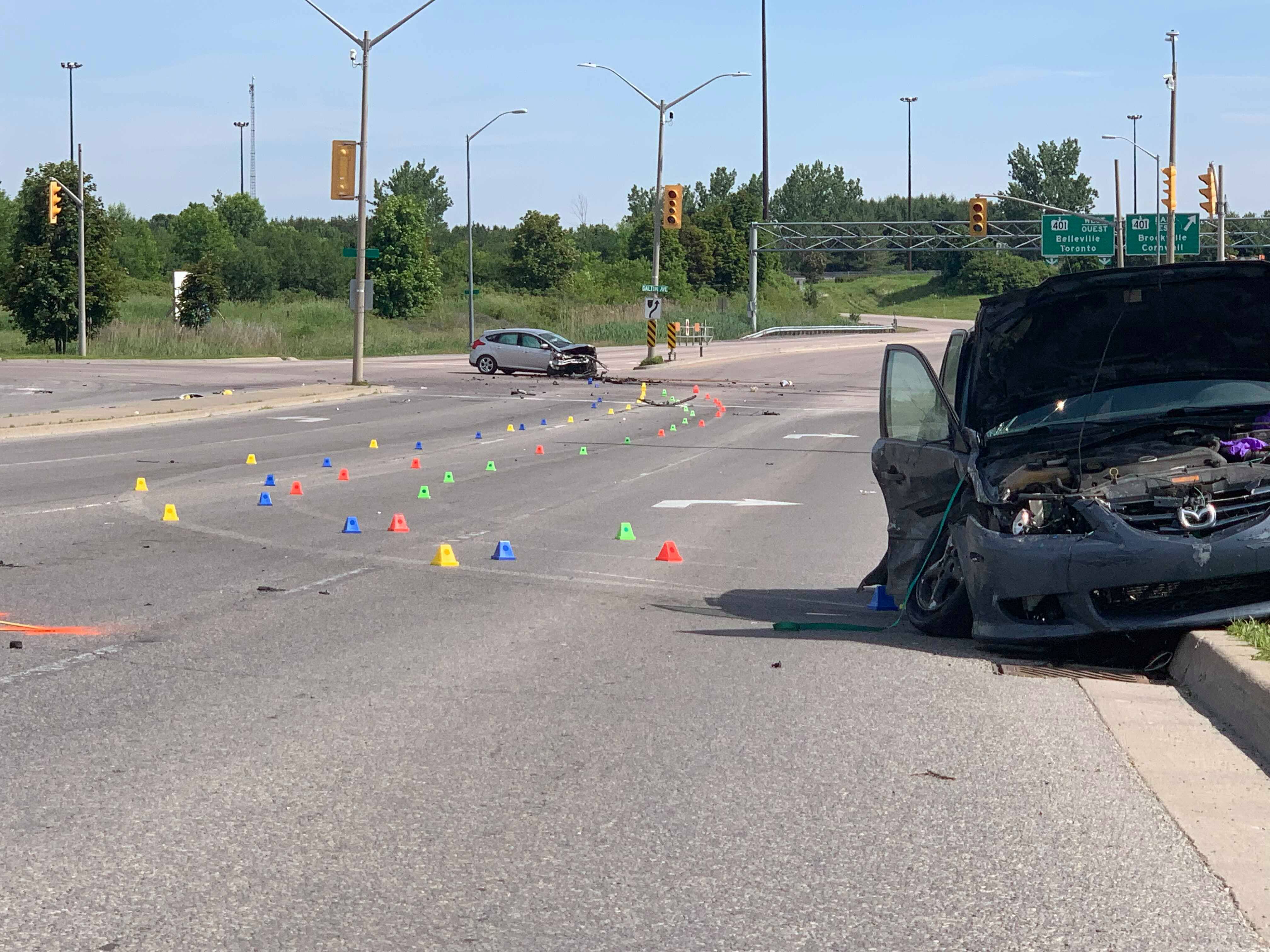 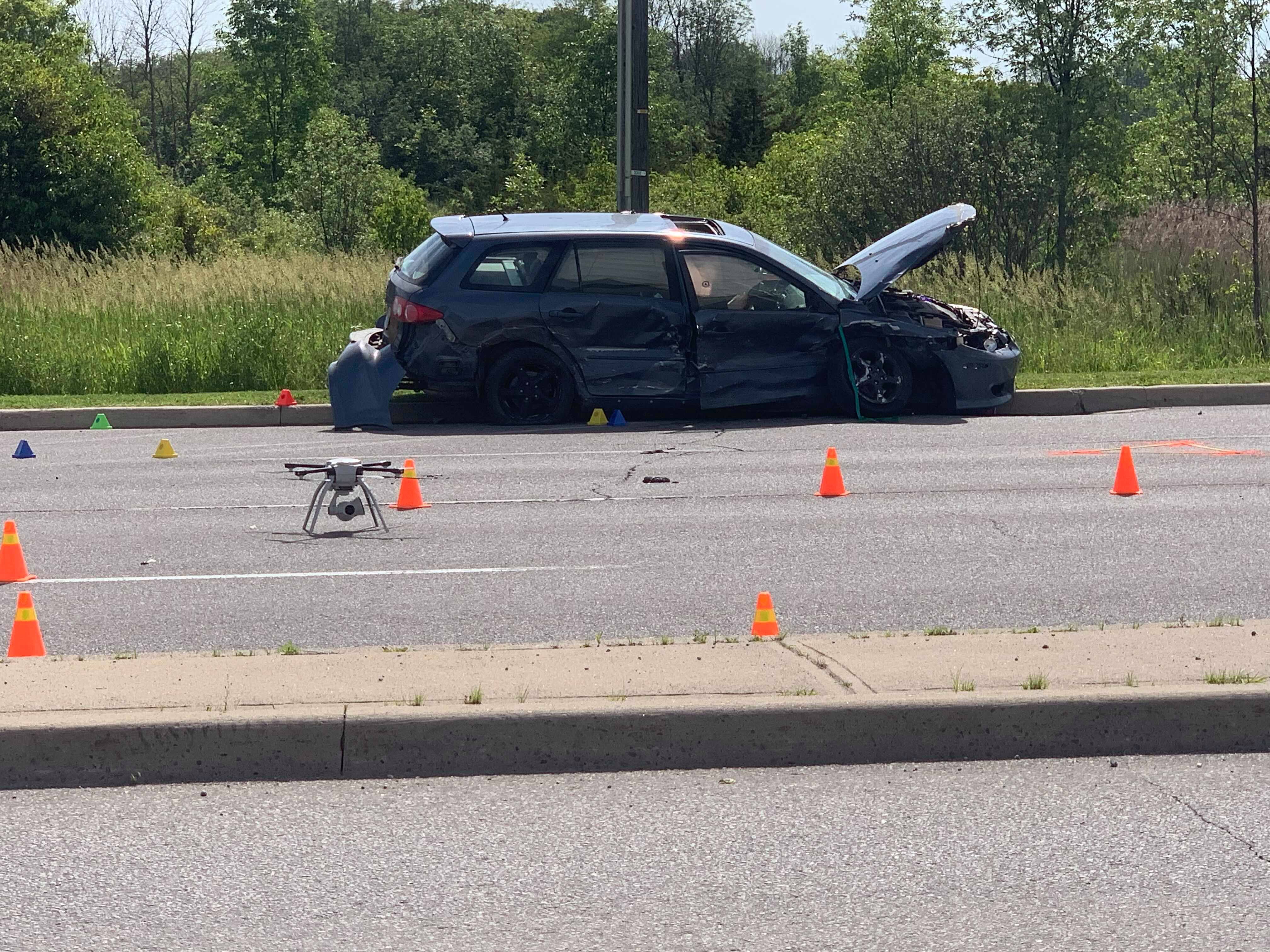 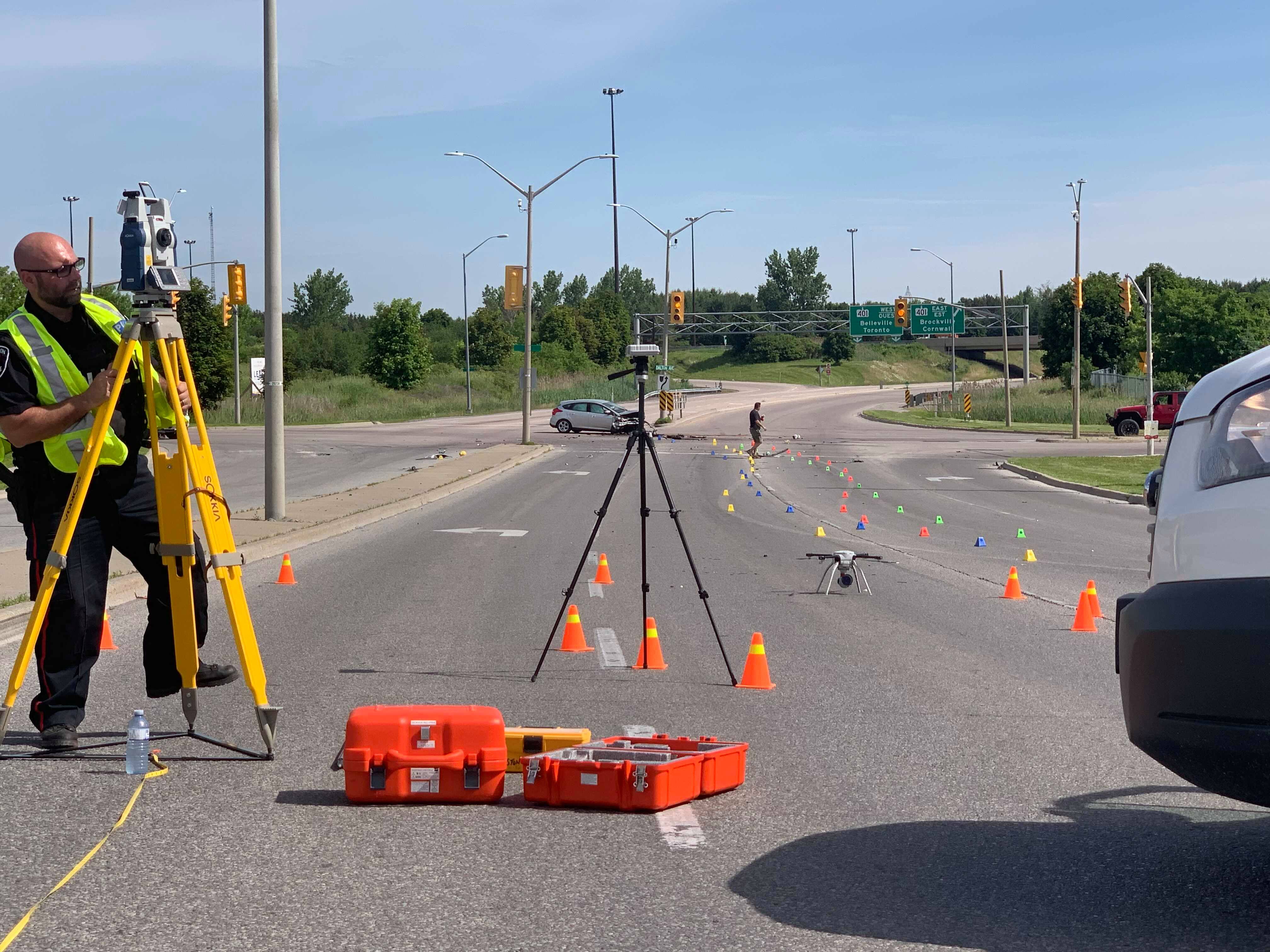 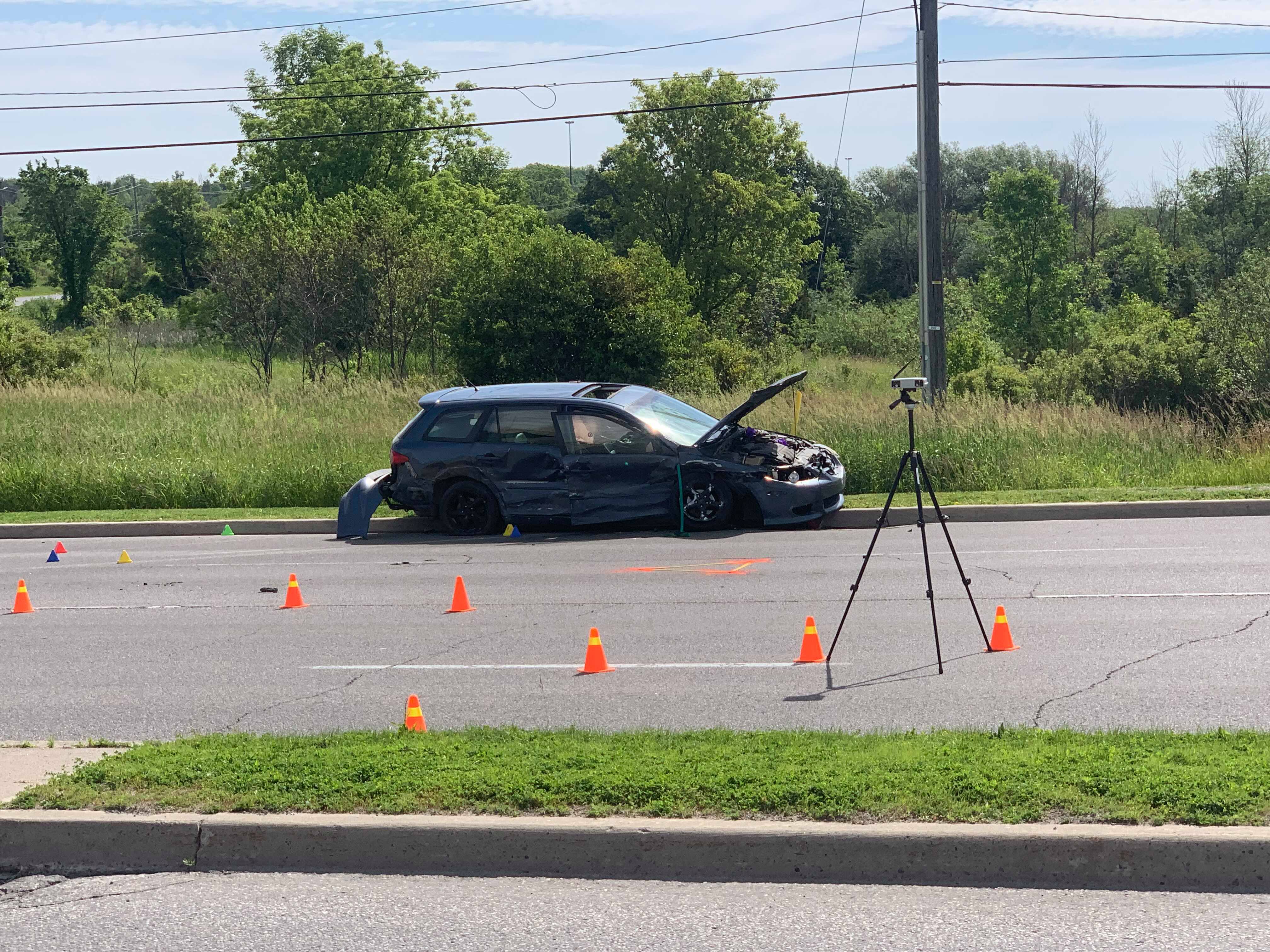 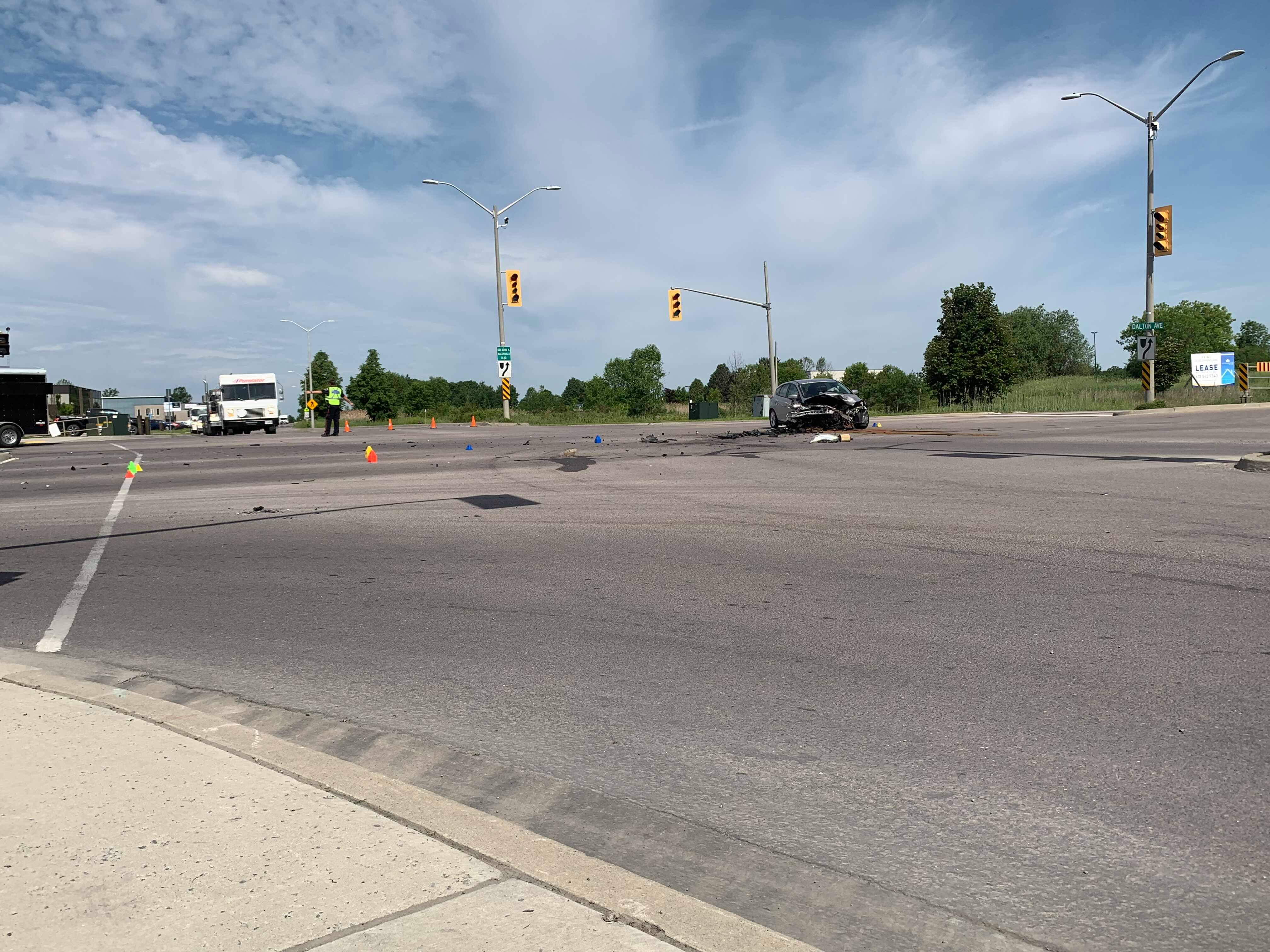 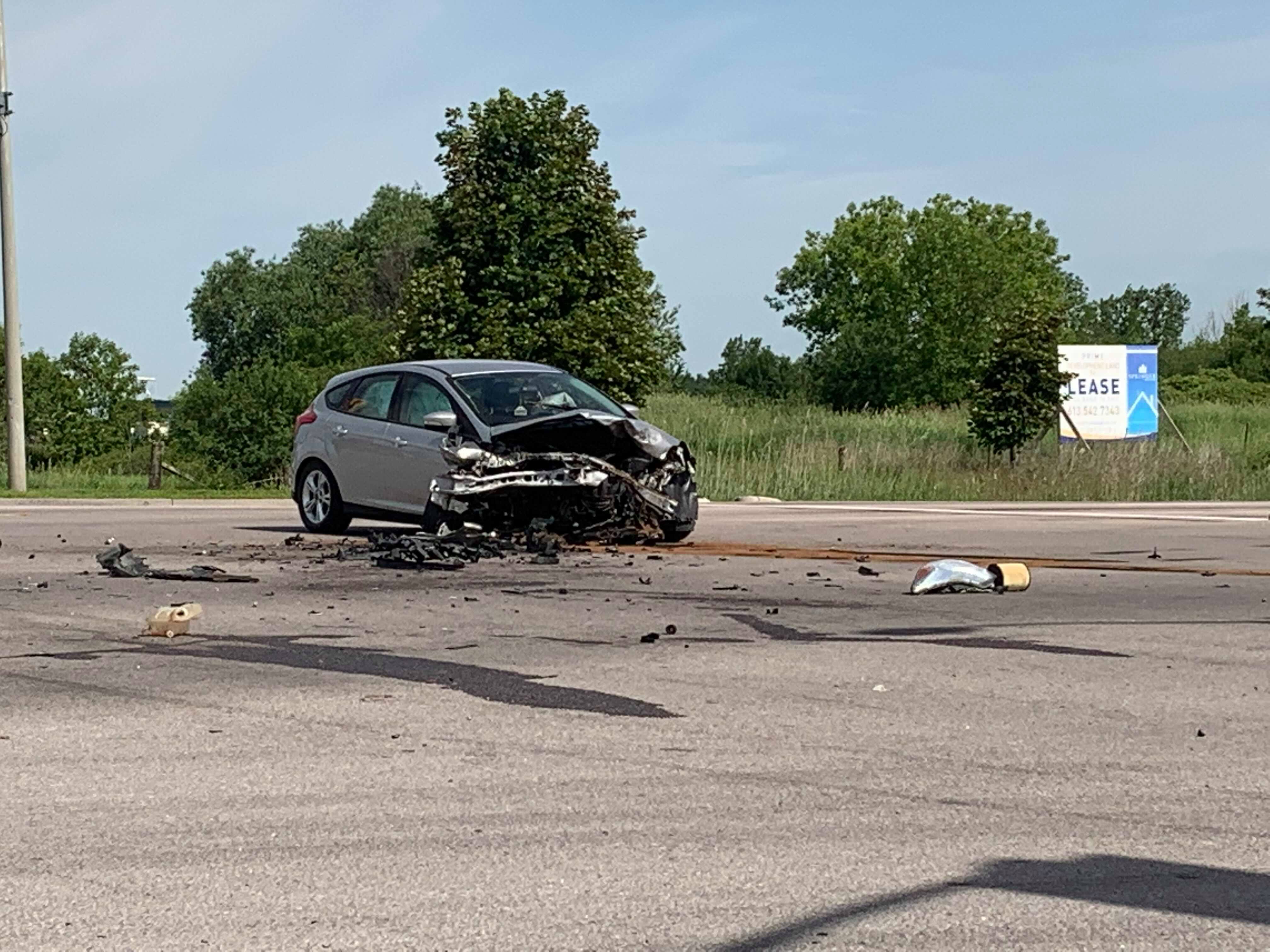