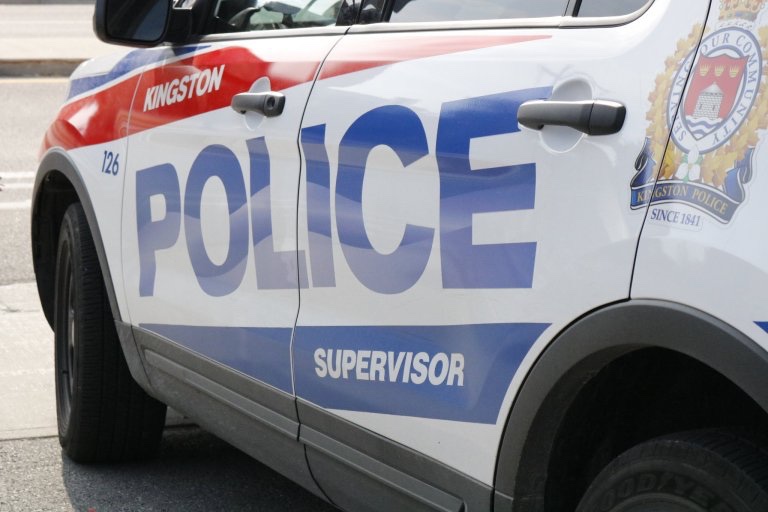 A Kingston woman is facing charges after her neighbour’s daughter discovered her father’s bruises hadn’t been caused by bumps or falls.

On Wednesday, Nov. 28, 2018, the daughter and victim, her elderly father, attended police headquarters to report assaults against him. The daughter had discovered that the bruising the victim was frequently suffering from was as a result of the accused, his neighbour, assaulting him. For some time the accused had been coming into the victims home to help him with basic household chores, but over the last year and a half she started assaulting him, according to a press release from Kingston Police.

The accused woman was located at her residence and arrested. The 52-year-old local woman is charged with assault.