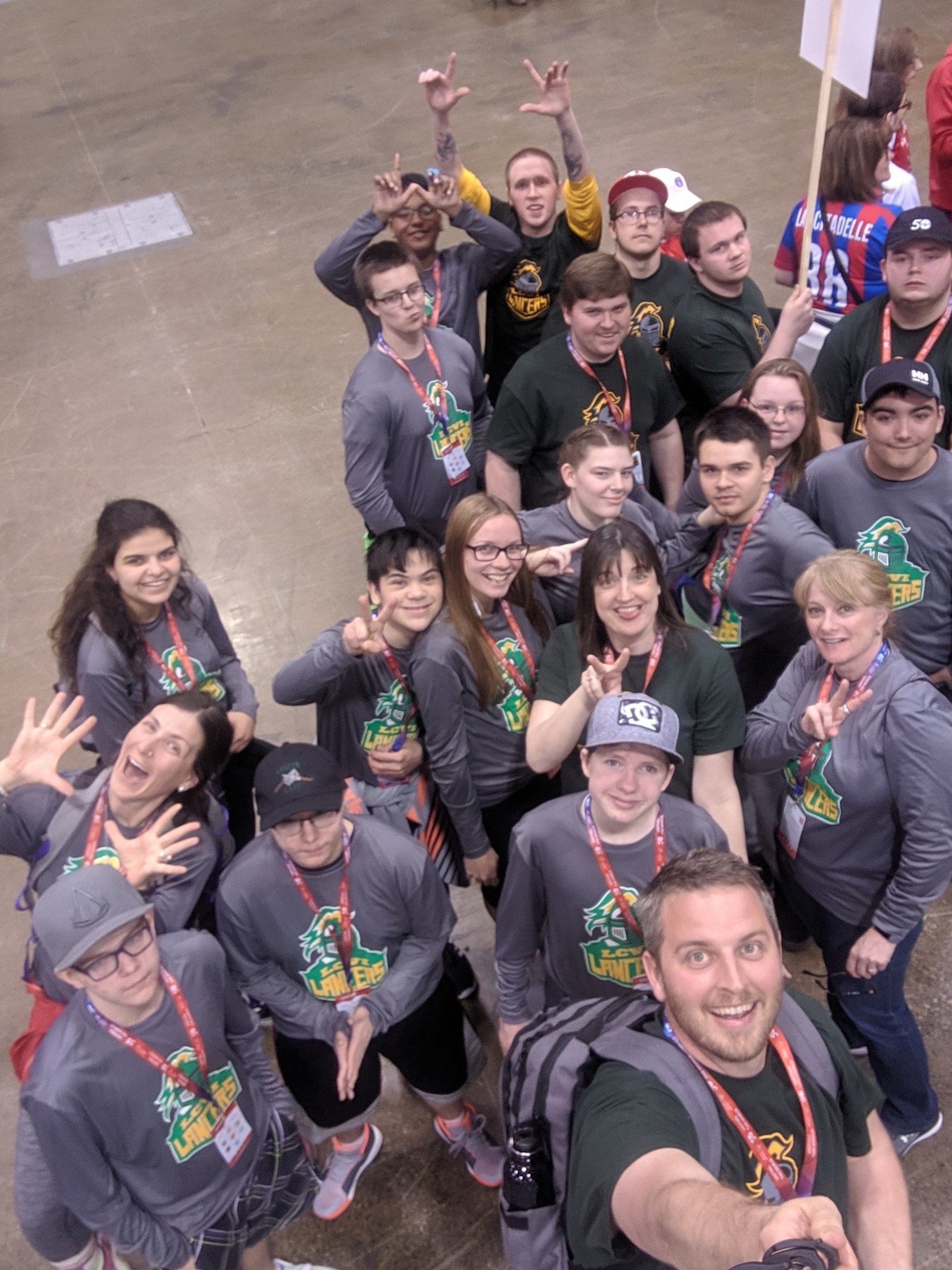 LCVI students at the opening ceremonies of the Special Olympics. Submitted photo.

Several School to Community students with the Limestone District School Board earned an impressive medal haul at the recent Youth Invitational Games hosted by Special Olympics in Toronto Tuesday, May 14, 2019 to Friday, May 17, 2019.

Students from Napanee District Secondary School (NDSS) earned gold in soccer and silver in bocce. The team from Loyalist Collegiate & Vocational Institute (LCVI) earned gold in field hockey and basketball. LCVI track and field athletes Ila Crogie and Paige Peterson each earned individual gold medals in the 200 metres and standing long jump respectively. Granite Ridge Education Centre student Devin Cooney received a gold medal in shotput and two silver medals in the 100 metres and 400 metres. His teammate, Nick Anderson, earned a gold (with a personal best) in long jump and a bronze medal in the 100 metres.

Mike Newstead, a School to Community Teacher at NDSS, says students look forward to the competition every year, and ensure they enter local qualifier events.

“Every year, our students look forward to the competition and we have had quite a bit of success at our school at the provincial level,” he said.

Student athletes have to qualify in regional competitions during the fall and early winter. Athletes then practise regularly prior in gym class to learn all of the rules leading up to the tournament- sometimes even practicing over lunch.

“We review what qualities are important for a team to be successful including teamwork, communication, supporting one another, hard work, determination, sportsmanship, etc.,” said Newstead. “This experience has given many athletes at our school an opportunity for success and many are proud to be a Special Olympic athlete.”

Over the years, many athletes have been given opportunities that they might never have had such as travelling on a train and visiting new parts of Ontario. “The opportunity to travel to a provincial/national/international sports tournament is amazing,” Newstead expressed. “Students have been able to network with other students throughout the province and country and meet other students beyond North America.”

Newstead hopes to build on this success and begin a Unified Sport and Social Club next year at NDSS. This club would allow School to Community athletes to compete along with their mainstream peers while participating in various sports within the school.

LCVI School to Community Teacher Tiiu Vail says all athletes played with heart and truly embodied the spirit of the Special Olympics oath: “Let me win, but if I cannot win, let me be brave in the attempt.” 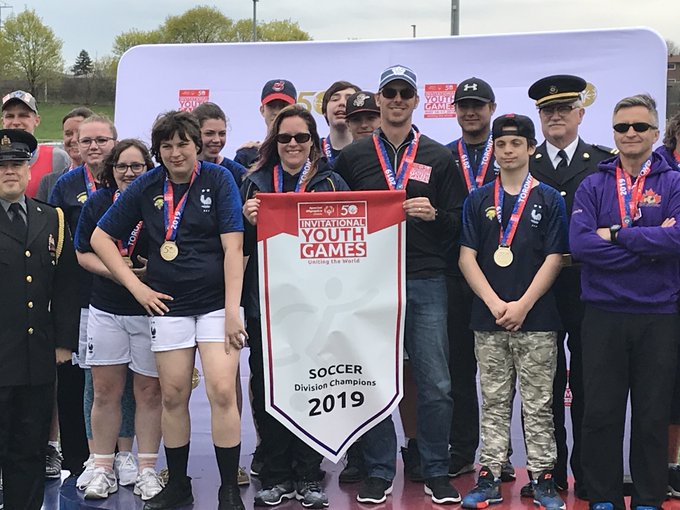 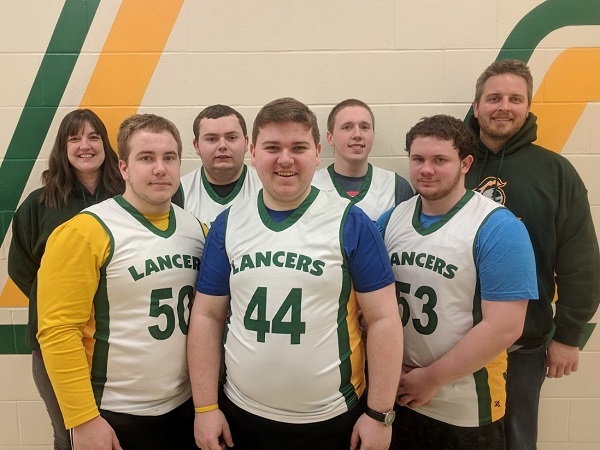 The athletes from LCVI who participated in the Special Olympics’ Youth Invitational Games. Submitted photo. 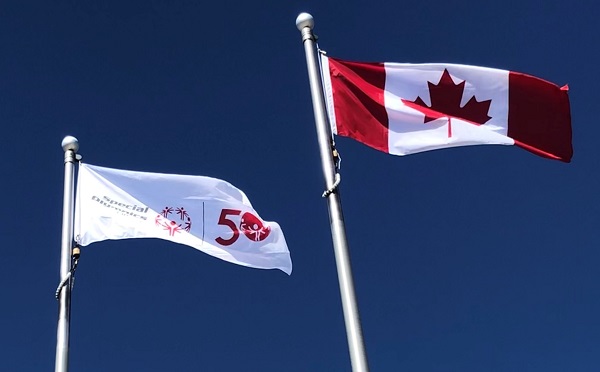 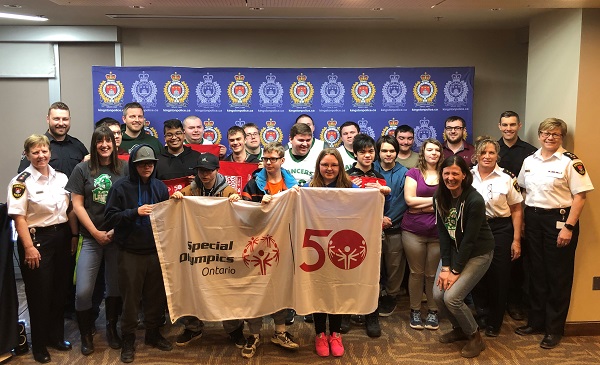 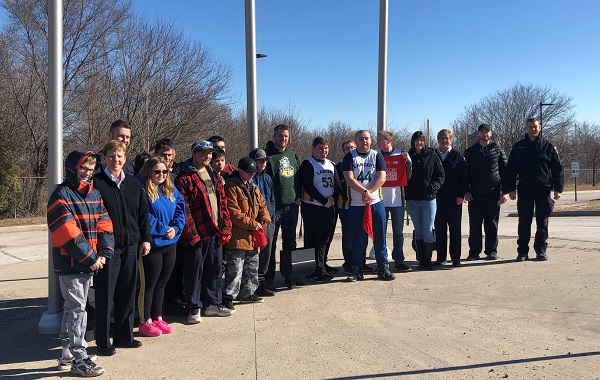 A number of the local athletes at the Special Olympics’ Youth Invitational Games. Submitted photo. 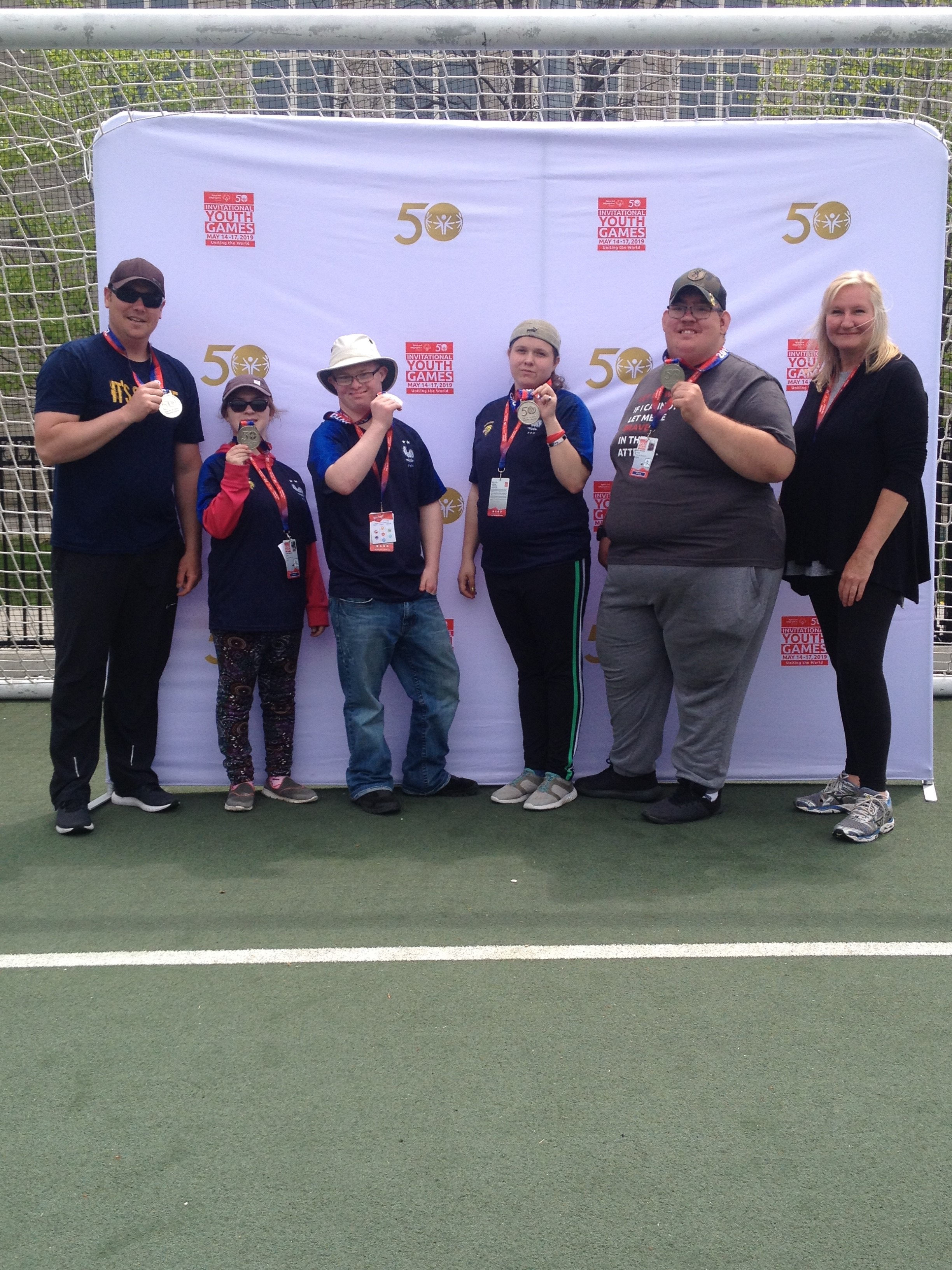