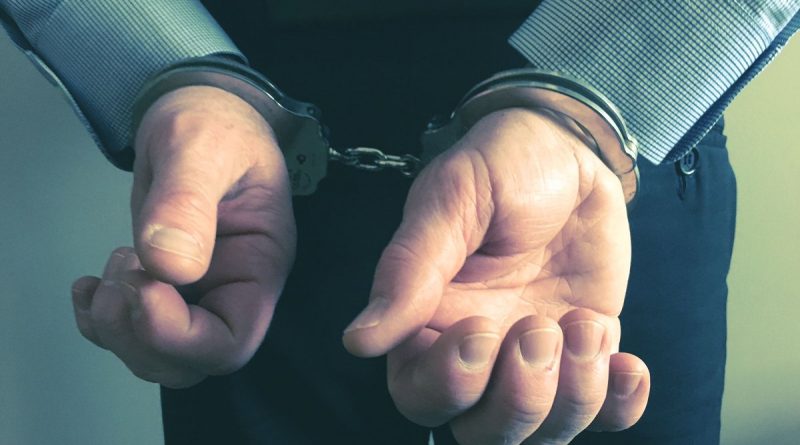 A 32-year-old local male is facing charges after an argument with his live-in girlfriend resulted in her falling approximately 10 feet.

The victim and the accused were walking in the area of Queen and Division Streets at approximately 10:30 p.m. on Saturday, Jul. 14, 2018. The two were arguing and the accused allegedly slapped the victim across the face two times. When an unknown male citizen stepped in to intervene, the accused left the area.

When the victim later arrived home, the accused was already at the residence, and the two began arguing again. The victim was outside arguing with the accused through a window, which was some 10 feet up from the ground. It is unknown what the woman was standing on, or how she got to be outside the window that high up, according to Kingston Police media relations officer Const. Cam Mack.

While they were arguing through the window, the accused suddenly pushed through the window screen, causing the victim to fall approximately 10. 5 feet to the ground, according to police. The victim suffered serious injuries as a result of the fall. The accused brought the victim inside and then called for an ambulance once it became clear the victim required medical attention.

At approximately 1 a.m., Frontenac Paramedics and Kingston Police responded to the call. The accused was arrested and charged with assault and assault causing bodily harm.

Kingston Police issued the following reminder to the public: