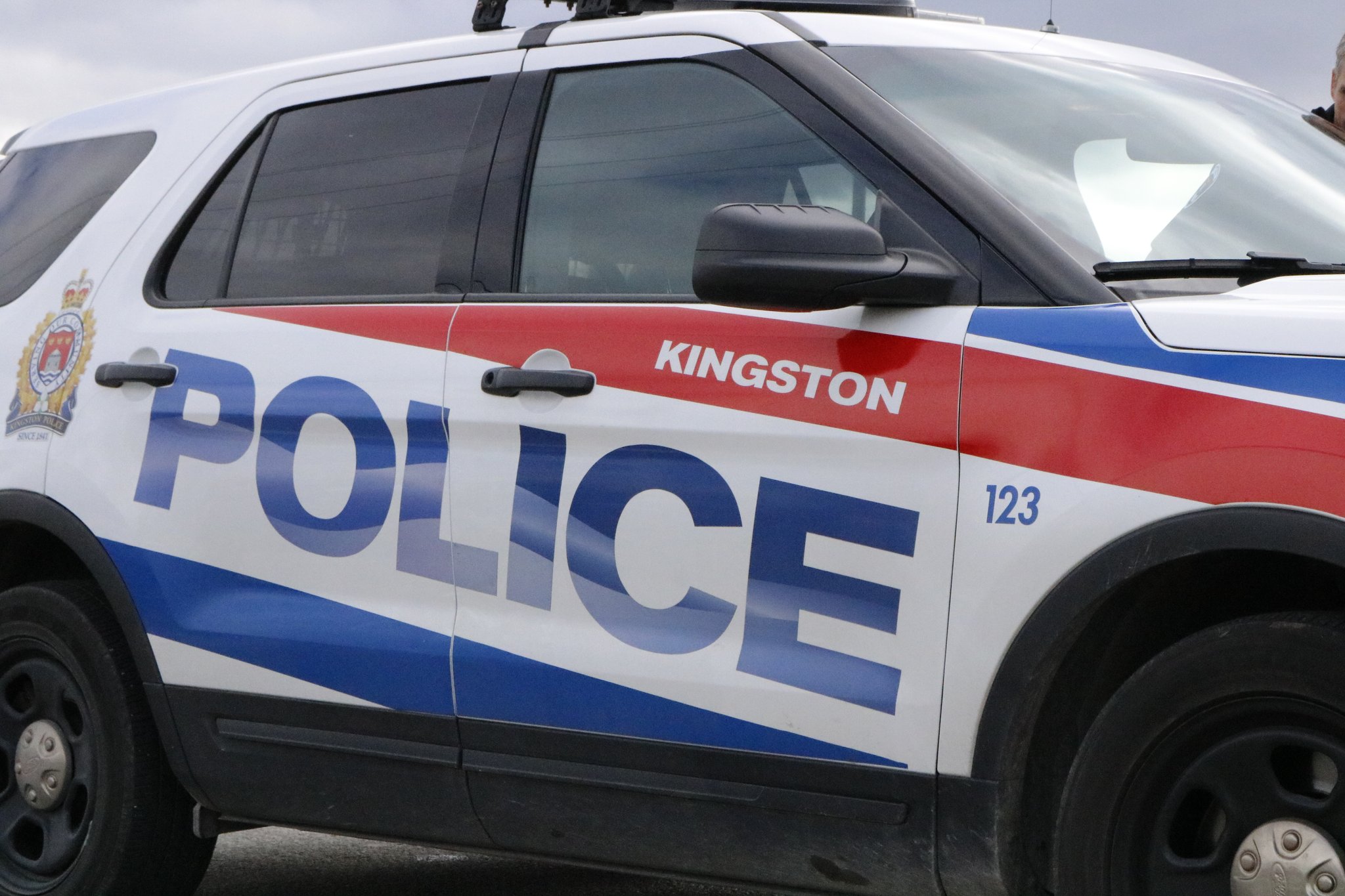 Kingston Police have arrested and charged a local man after he assaulted his domestic partner and then proceeded to harass her after their relationship ended.

On Monday, Nov. 5, the incidents were reported to police and a warrant was issued for the arrest of the accused man. Just under a month later, the accused man turned himself in at Kingston Police Headquarters on Monday, Dec. 3.