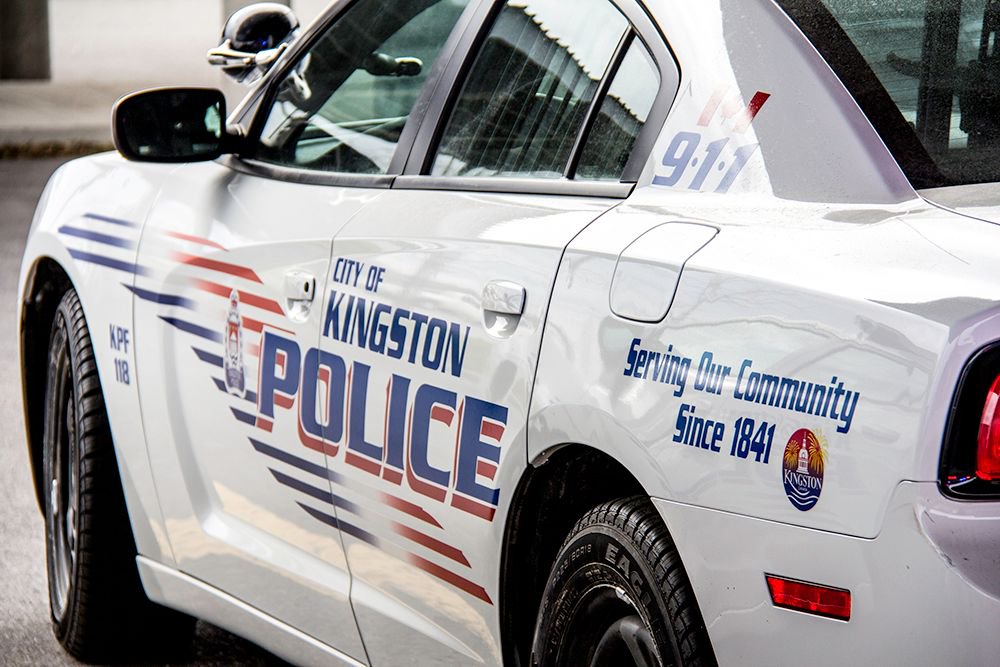 On July 22, 2019 residents in the Woodhaven subdivision in began to report late night thefts from vehicles parked in the driveways of their residences.

Kingston Police say that on five separate occasions between July 22 and 24 l, security video at these residences captured a male approaching and entering or attempting to enter unattended vehicles. Once inside the vehicles, the suspect would remove miscellaneous belongings before departing. All of these incidents occurred after 12:00 a.m. while the victims were sleeping.

Police say they were contacted and, after reviewing security videos with the assistance of area residents, were able to identify the accused.

On July 29, 2019 at approximately 5:20 p.m. the suspect turned himself in at police headquarters where he was later released on conditions with a future court date.

A 19-year-old local man was charged with five counts of trespassing at night and three counts of theft under $5000.