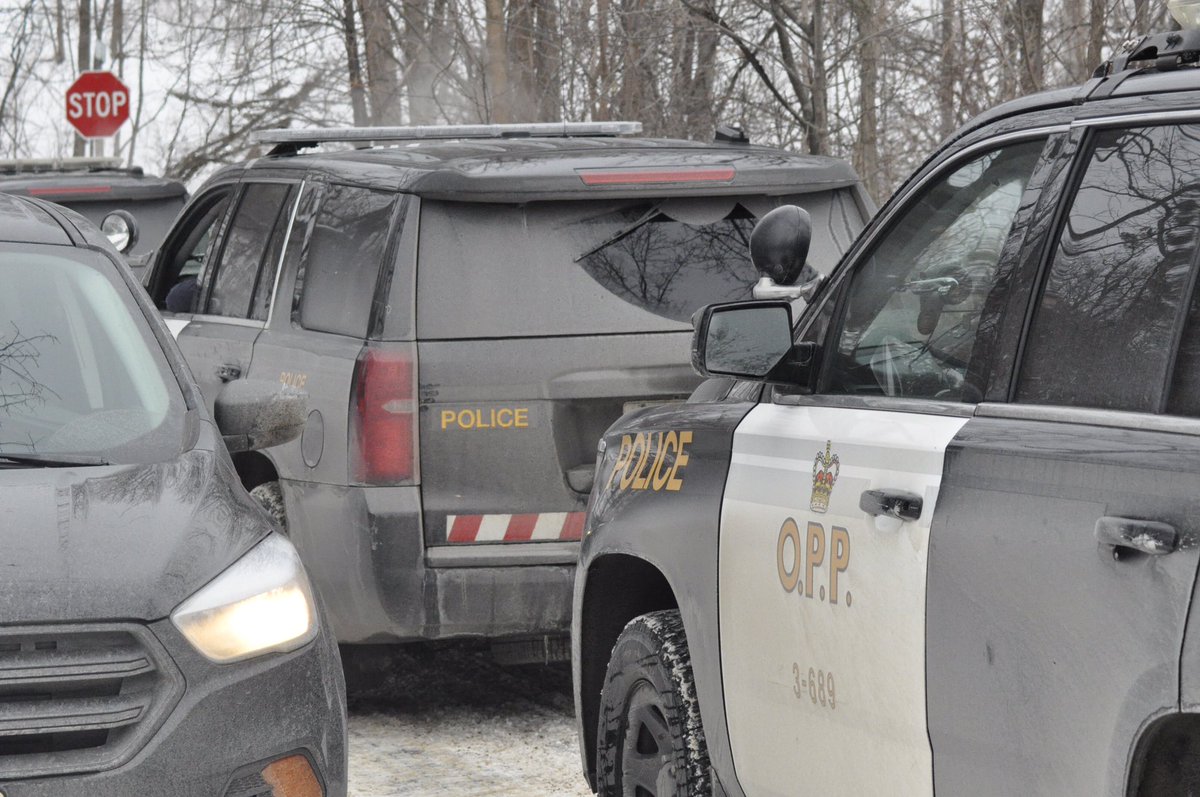 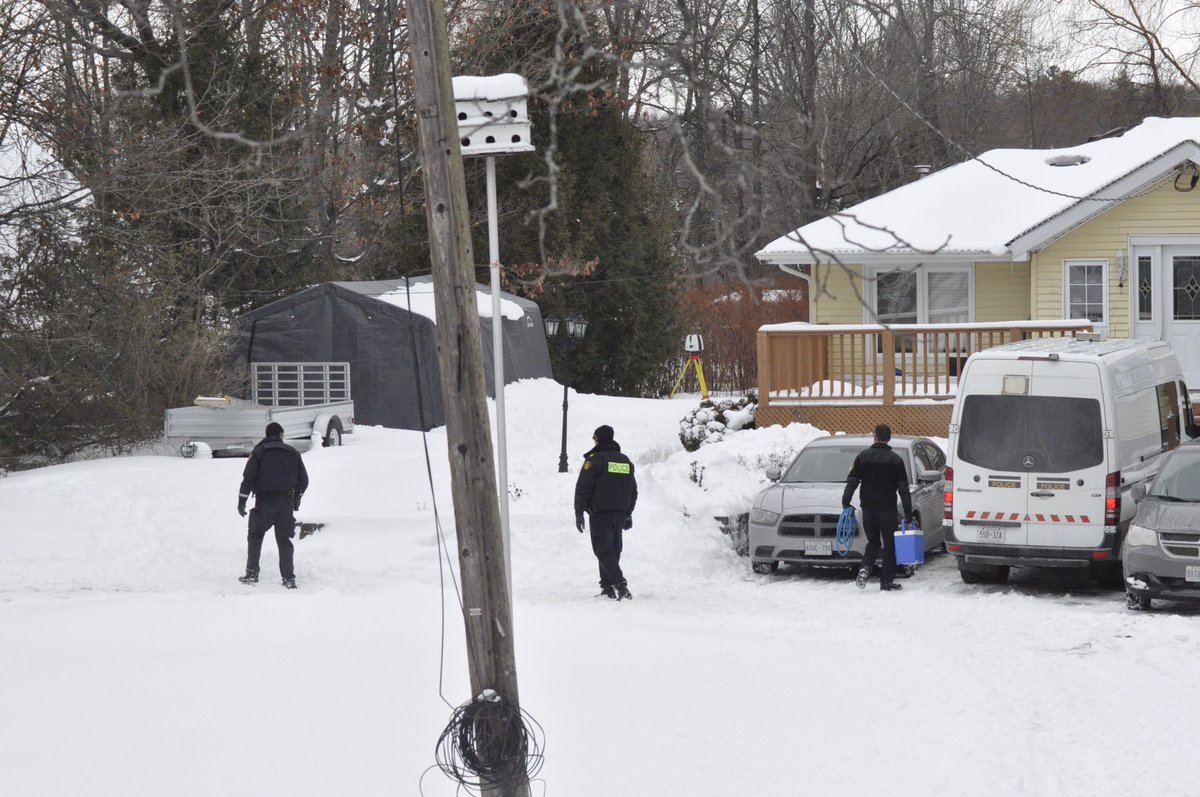 Both Kingston Police and Ontario Provincial Police attended two addresses in the city today, but it is unclear what exactly is taking place, or if the two incidents are related.

Just before 3 p.m. on Thursday, Feb. 14, 2019, a large police presence converged at an address on Middle Road with both Kingston Police and OPP working on what they referred to as “an ongoing police operation.” Shortly thereafter, a similar number of OPP and Kingston Police vehicles and officers arrived at a residence on Cottage Farms Road, just off Highway 2 in Kingston’s east end.

Neither the Frontenac Detachment of the OPP nor Kingston Police were able to offer any insight as to what operations were taking place. Neither agency would confirm or deny whether or not the two incidents are related. Kingston Police media relations officer Const. Ashley Gutheinz did, however, point to a joint OPP and Kingston Police press conference that will take place on Friday, Feb. 15, 2019 at 11 a.m. That press conference will focus on major developments in historic homicide cases and “will provide details of the case and latest developments,” according to a press release from Kingston Police. To be clear, it is not known for certain that the press conference will address the joint operations that took place on Middle and Cottage Farms Roads on Thursday, Feb. 14.

As of 4:30 p.m., both Kingston Police and the OPP remained on scene at the Cottage Farms Road address. Any updates will be provided as information becomes available.

Kingstonist will live stream the media conference on Friday if possible, and provide further coverage afterwards. Stay tuned to our social media accounts for where to watch the live stream if it is allowed.