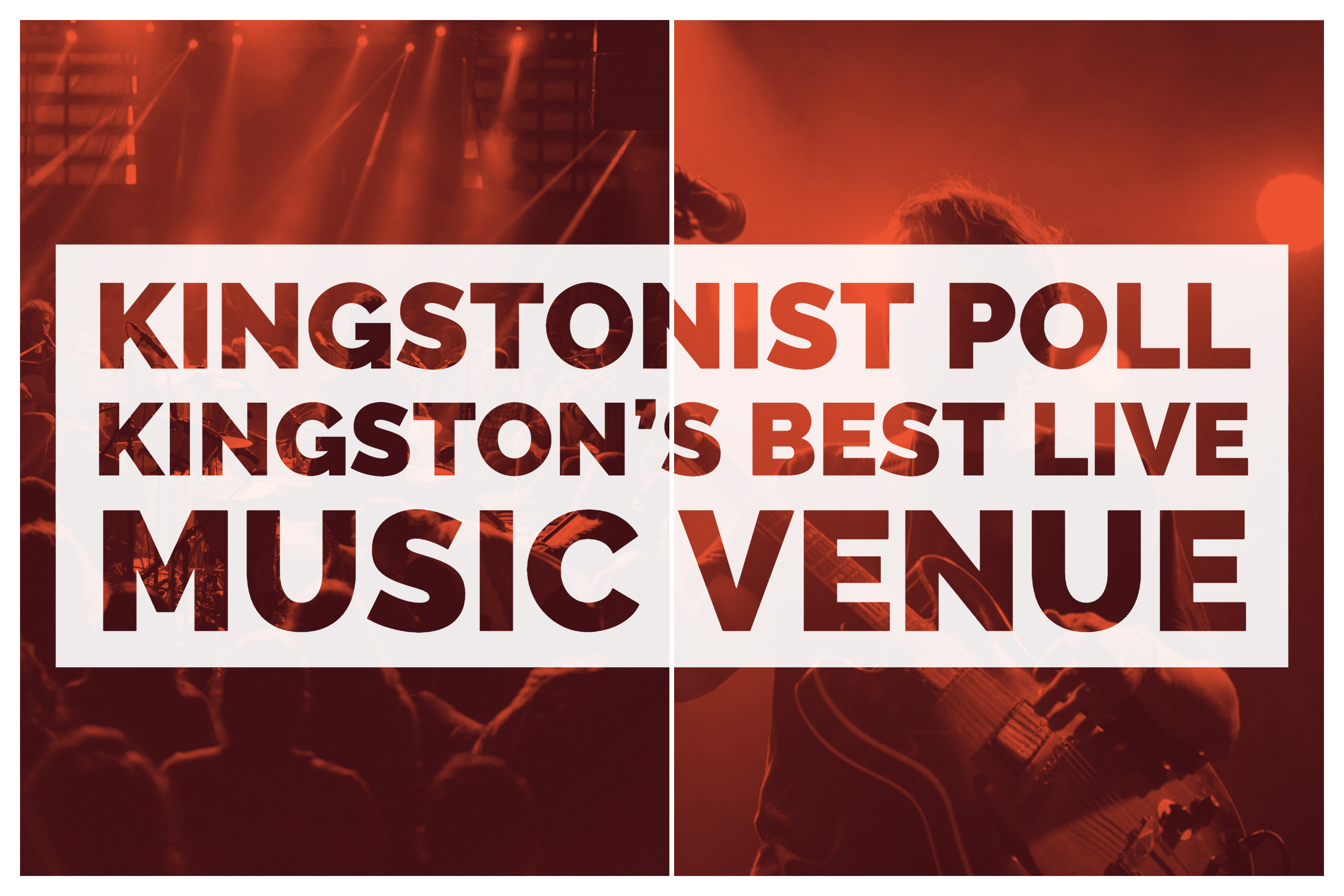 As we discussed in our 2018 Year in Review, Kingston’s music scene has come a long way since the 90s, and the number of live music venues has increased greatly in recent years. Just last year, three new venues opened (all breweries!), and the number of live music options in the west end has nearly doubled in the past 18 months. Can we expect any new venues in 2019? So far, the new Irish pub PJ Murphy’s (corner of Johnson and Ontario) is hosting live Irish music on Fridays and Saturdays, and with Daft Brewing opening at Princess and MacDonnell in the spring, Williamsville may have itself a venue, if they keep in practice with most other breweries in town.

By our count, there are 29 live music venues in Kingston right now (see our criteria below). Some venues, like The Mansion and Musiikki, offer live music nearly every night of the week. Others, like The Ale House or The Brooklyn, are a little more infrequent (old-school townies will remember The Ale House was AJ’s Hangar, and they had music most nights of the week). The Embassy Live Music Cafe is unique in that it’s only open once a week, just for a show, and it’s also the only dry room on our list. The west end has nine venues, though one (Rose & Crown) doesn’t do much outside a weekly open mic and Red House West rarely has more than a show a month. And it’s high time for the east end to have some live music options! The recently-opened Duchess Pub offered a show or two on their patio last summer, but that seems to be it, apart from the odd show at the ANAF Club on Gore Road. Venues such as SanTur and PJ Murphy’s are still brand new, while The Toucan and The Grad Club are venerated Kingston institutions.

Kingstonist has previously done a poll on the best performance venue, but that was more about soft-seat theatres. We’ve excluded those from this poll, and have looked at venues that are open to the public (sorry Clark Hall Pub!), and generally have live music at least once a month year-round.

Now, it’s over to you, Kingston. What is your favourite place to watch a band? Have you been to all 29 venues? Is there somewhere you love to go, regardless of who is playing?

You can vote for up to three venues, because not all venues are created equal. Let us know in the comments why you love the ones that you love!