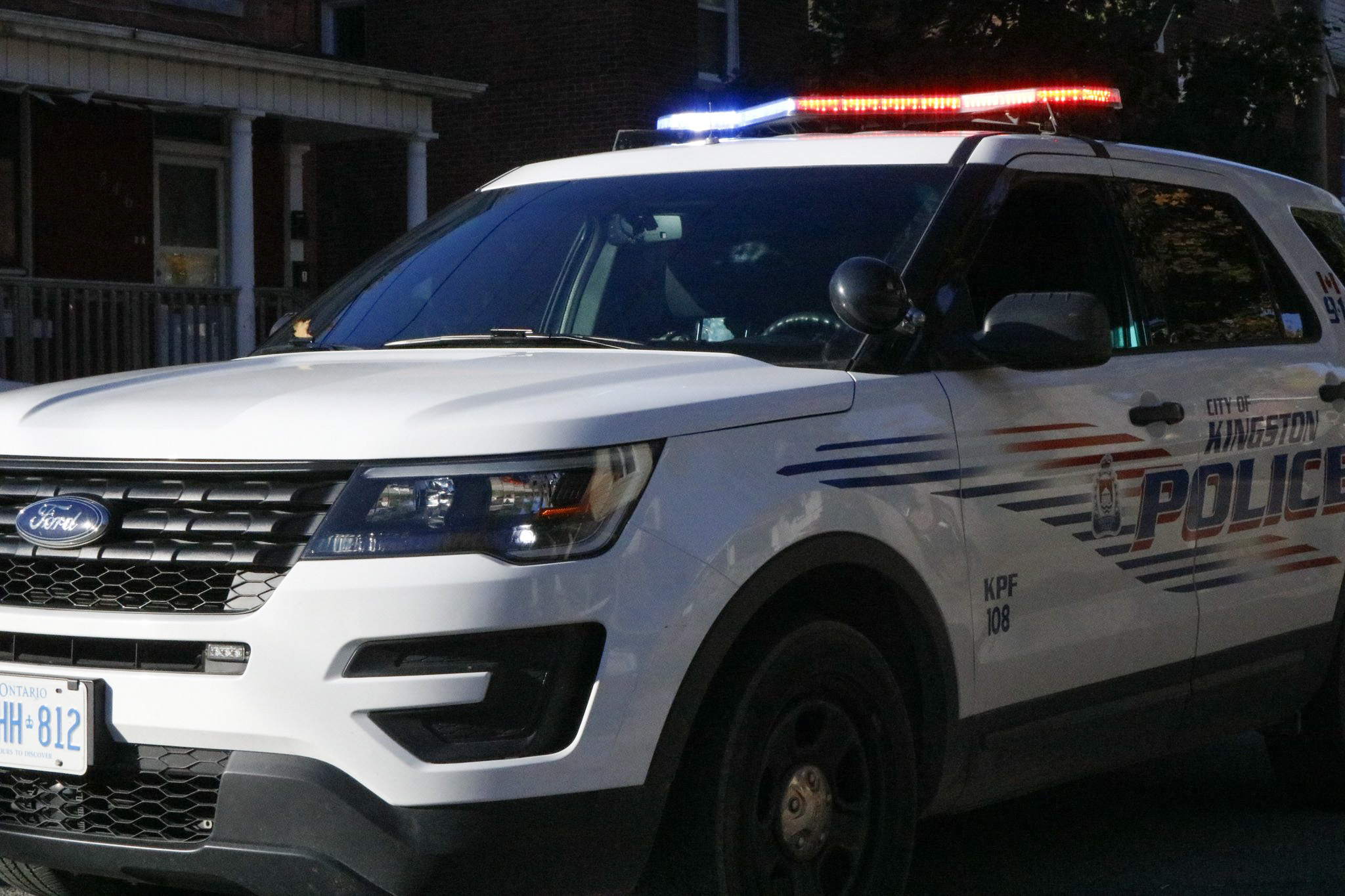 A local young woman is now facing three charges following a violent assault on her boyfriend of only a month or so – and the attack was the third such assault on the victim in two weeks.

The domestic dispute that led to the arrest of the accused woman took place in the early morning hours of Saturday, Mar. 16, 2019 at a residence in downtown Kingston. As the argument escalated, the accused woman brandished a knife and then attacked the victim, who fled the residence after being stabbed twice.

Responding police arrested the accused woman at the residence. The victim suffered non-life-threatening injuries from the attack, and further investigation found that the accused woman had assaulted the victim two other times during the previous week.

The 21-year-old local woman was charged with assault with a weapon, assault causing bodily harm, and assault.