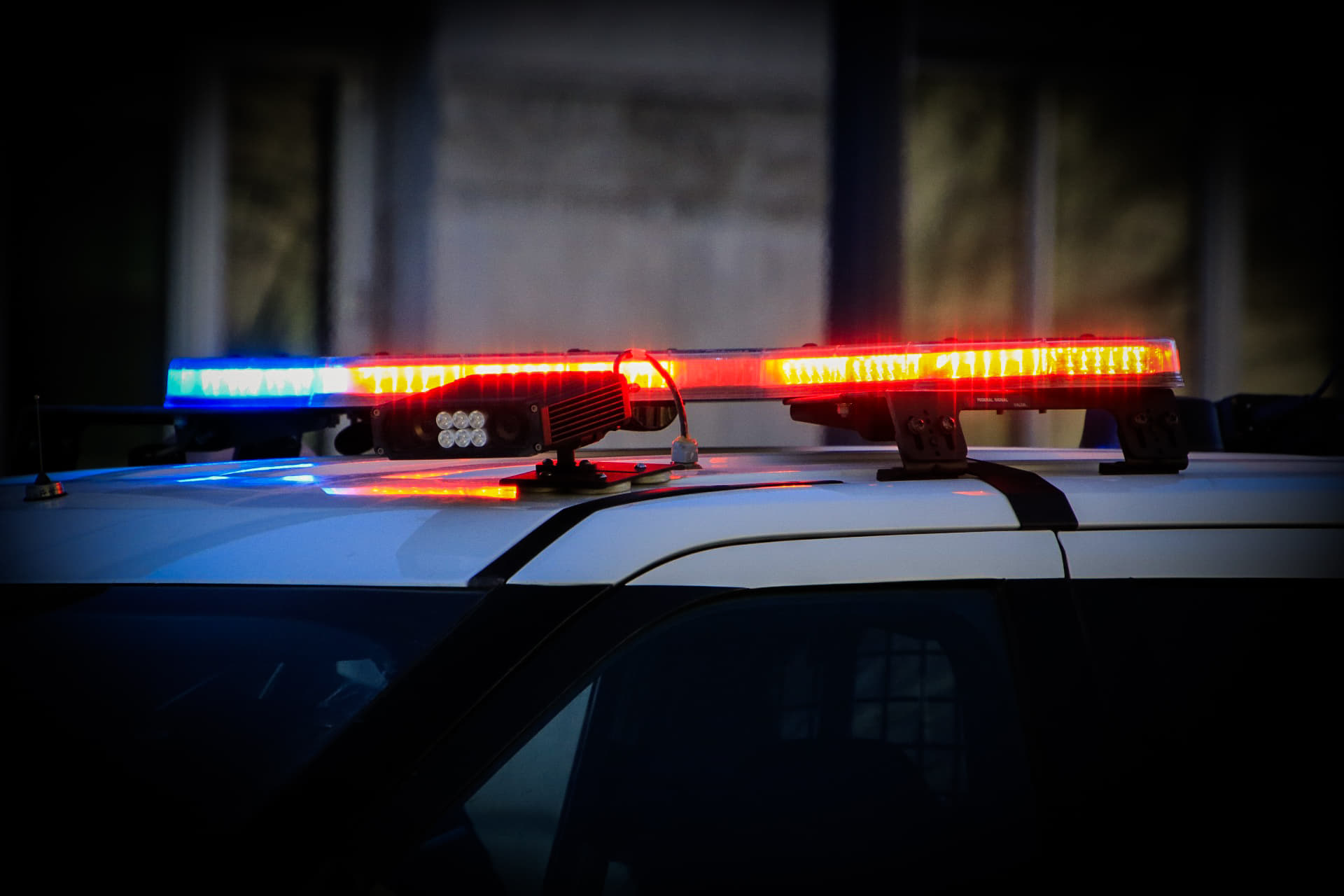 A local woman who took disciplining her boyfriend’s child to the level of assault has been arrested and charged after an incident involving a hammer.

When the mother of the children learned of the assault, she contacted police. Police responded at approximately 10:20 p.m. and arrested the accused woman at her residence.

The 39-year-old woman was charged with assault with a weapon.