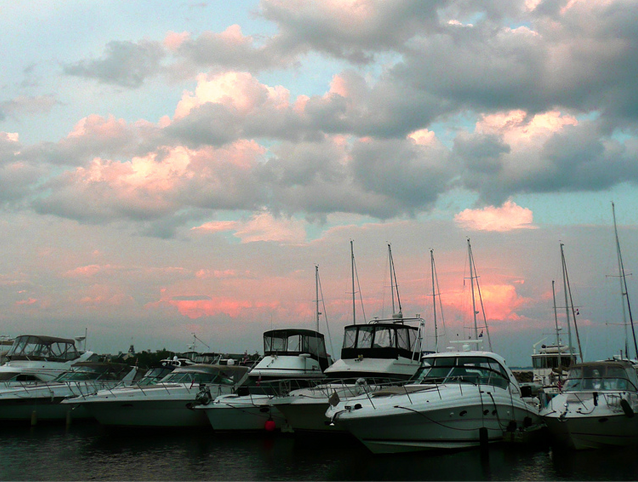 As posted on K7waterfront.org, there are three notable waterfront-related agenda items for the next City Council meeting scheduled on the 6th of October 2009. Highlights are as follows:

1.  Waterfront-related items listed in the Recreation & Leisure Services Department 2009-2010 Priorities are either stalled, or token.  They include:

2.  The City will receive, gratis, a narrow-strip of adjacent land to allow widening the waterfront pathway between the West Street launch ramp and Simcoe Street.  This freebie is courtesy of Homestead Land Holdings which, who will likely make that back in spades at a later date.

3.  The 2006 agreement with the Kingston Brewing Company to operate 6 Clarence Street as a service centre for Confederation Basin Marina boaters is renewed and sweetened through 2012.