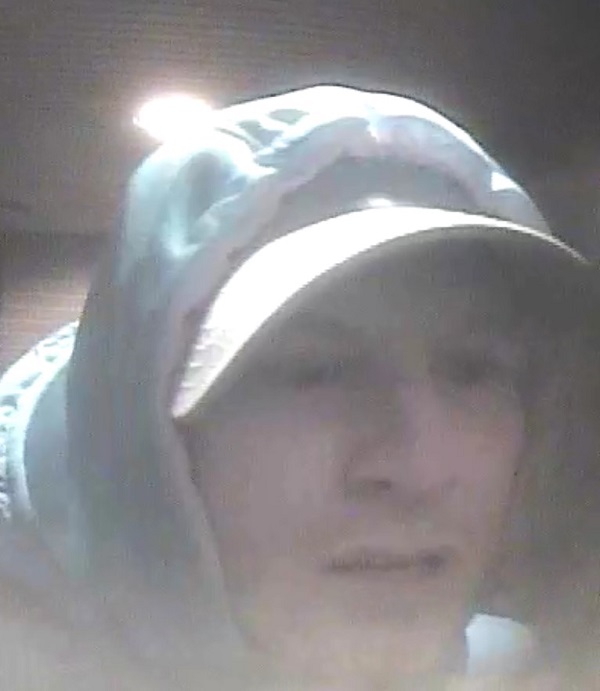 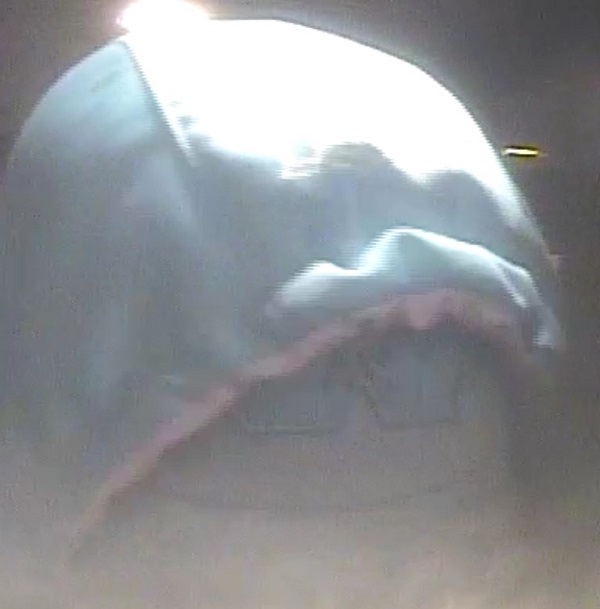 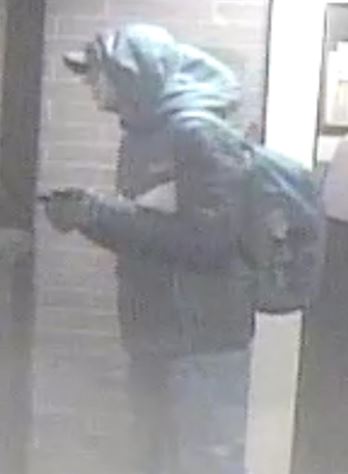 The above photos have been released by Kingston Police, who are asking for help from the public in identifying a male suspect in a theft.

Police say that on Saturday, Feb. 9, 2019, the suspect broke through the windshield of the victim’s car sometime between 2 a.m. and 12:15 p.m. The vehicle was parked in a residential parking lot downtown. Once the suspect gained access to the vehicle, the victim’s wallet was stolen.

The victim has since discovered that stolen credit cards were then used to complete fraudulent transactions at various stores and restaurants in the Kingston area.

The unknown male is a suspect wanted in questioning for theft from a motor vehicle and several fraudulent credit card transactions.