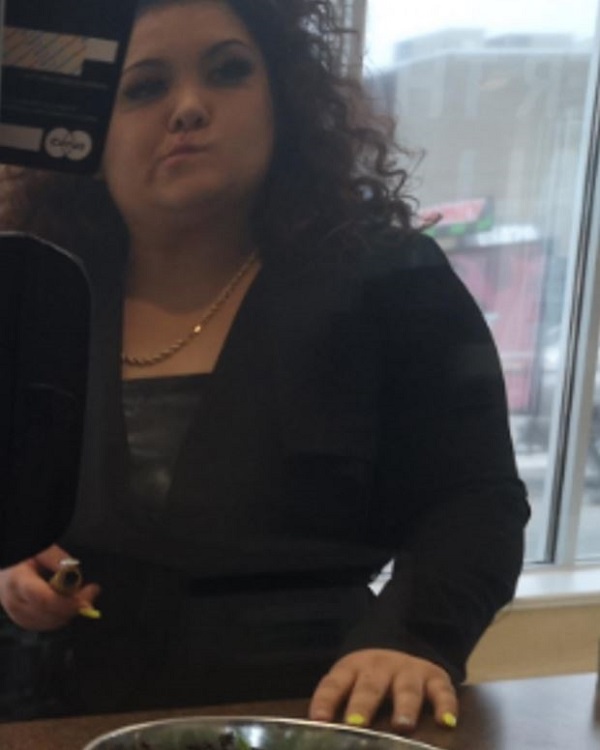 Kingston Police have released the above photo and are asking that anyone able to help in identifying the female suspect pictured come forward.

According to police, the female suspect has been involved in several frauds that have occurred in the city.

“This female is also suspected to have been using other people’s identification as her own. During a recent incident she was suspected of attempting to commit fraud at a local business before becoming nervous and fleeing the scene,” Kingston Police said in a press release on Friday, May 31, 2019.