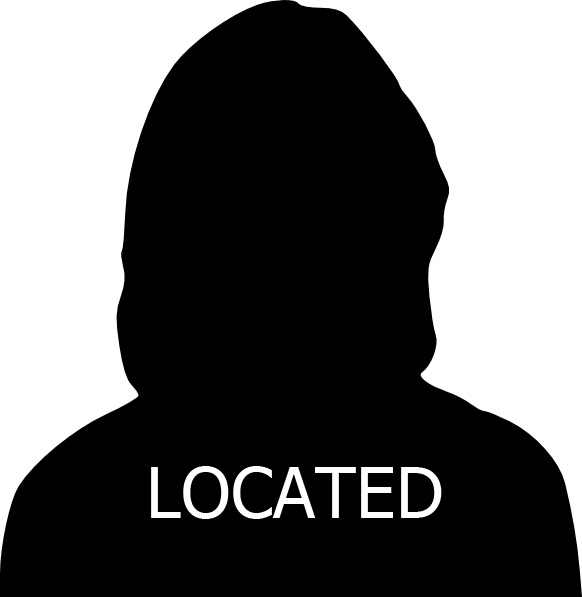 UPDATE: Keri Guigue, 34, has been located safely and has returned home. Kingston Police would like to thank members of the public for tips and information that helped in locating Guigue.

Kingston Police have released the above photo and are asking for public help in locating a missing 34-year-old woman.

The woman, Keri Guigue, was last seen on Wednesday, Feb. 27, 2019, in the Kingston area. According to Kingston Police, Guigue been known to stay with friends in the area and then return home to her residence in downtown Kingston, however, she has not returned home to date.

Guigue is described as standing 5’3” and weighing approximately 161 lbs. She has short blonde hair and blue eyes.